Only 5 Percent in North America Own a Virtual Reality Headset 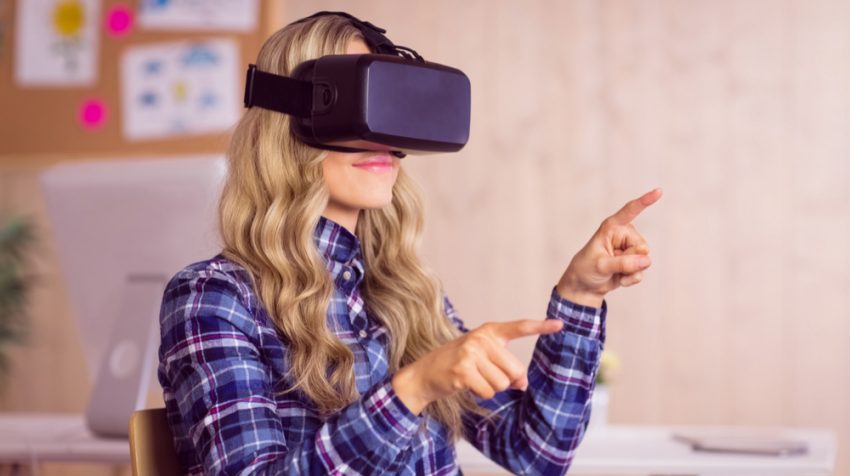 There has been a lot of talk about virtual reality (VR) lately, but you may want to put your company’s VR project on the back burner — at least for now.

A recent study shows only five percent of people in North America own a virtual reality headset. Yep, just a small percentage of people can fully take advantage of this technology.

Only three percent of people in most regions of the world report own a VR headset. North America posts the strongest figures by region, but even here it stands at just five percent, with many of these VR devices likely to be simple examples of the technology like Google Cardboard.

Here’s the penetration by region:

VR Market Penetration Dismal, But Growing in Some Industries

While global market penetration may be dismal and the overall addressable market in the U.S. narrow, VR technology seems to be taking off in certain industries like entertainment, particularly gaming. GWI noted an impressive 12 percent of PlayStation 4 users already have a VR headset, even though these headsets are often low-tech versions of VR.

“The nature of this technology sets it apart from the lifestyle use-cases of smartphones and smartwatches,” explained Chase Buckle, Senior Trends Analyst at GlobalWebIndex, in a post on the company’s blog.

Meanwhile, small businesses may be using augmented reality (AR) more so than virtual reality. Businesses are using AR to give customers the ability to see how different products on sale might look in their homes or offices. But, business meetings of the future are more likely to be in virtual reality.