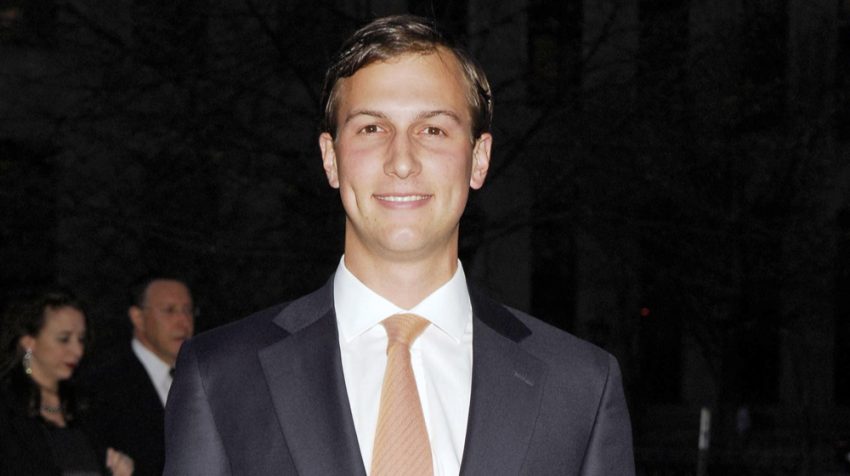 The White House wants to improve technology across government agencies. And that could lead to some opportunities for small businesses.

Inside the White House Tech Summit

Jared Kushner, President Donald Trump’s senior advisor and son-in-law, said at the White House Tech Summit Monday, “We will foster a new set of startups focused on [government] tech and be the new global leader in the field, making government more transparent and responsive to citizens’ needs.”

The White House Tech Summit featured a meeting of the American Technology Council and some big names in the tech world, including Tim Cook, CEO of Apple, Jeff Bezos, founder an CEO of Amazon and investor Peter Thiel, among others.

But small businesses also may want to pay attention to what came out of this event. Specifically, the government wants to modernize its technology by leveraging the creativity of the private sector. So tech startups that provide things like cloud programs and cybersecurity could have more opportunities for government contracts in the coming years.

This push for updated tech could take a while to enact across all government agencies. But if it leads to more government contracting opportunities for small businesses, it may well be worth the wait.