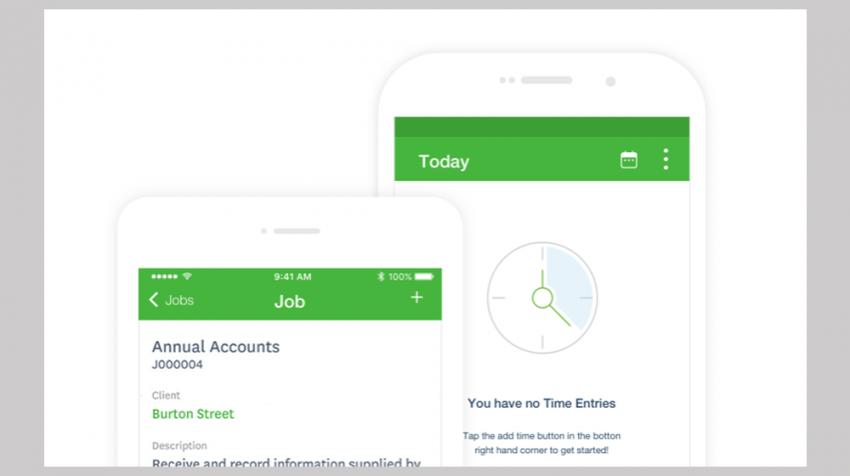 The New Zealand based company Xero (NZE:XRO) has announced a series of enhancements to its recurring jobs feature. The recurring jobs feature allows users of Xero’s software — including accountants and bookkeepers — to create jobs that recur regularly for the same client making it easier to keep track in their records for workflow and billing.

Among the most interesting updates is the ability to create and add jobs in just a few hours. “Recurring jobs are a popular and heavily used area of Xero Practice Manager. At times, up to 290,000 jobs could be scheduled over a 12 month period. Previously these volumes may have resulted in a peak time processing run of up to 7 days,” said Xero’s Senior Product Manager Carlos Seguin — Lozano in the announcement from Xero. “However, we’ve made a major update to the way recurring jobs are processed. Now, processing time during the busy times of year has reduced from days, to just a few hours!”

In addition, Xero has also improved the way customers obtain their recurring jobs information. The company has created a “Recurring Jobs” report in the report builder that allows you to create fully customizable reports and also export your data. The software also provides the ability to report on upcoming jobs and also quickly tell the staff who have been assigned. The report makes it easy for you to spot capacity gaps and missing jobs.