Adobe Starts the Death Clock on Flash But What Impact Does it Have on Your Business? 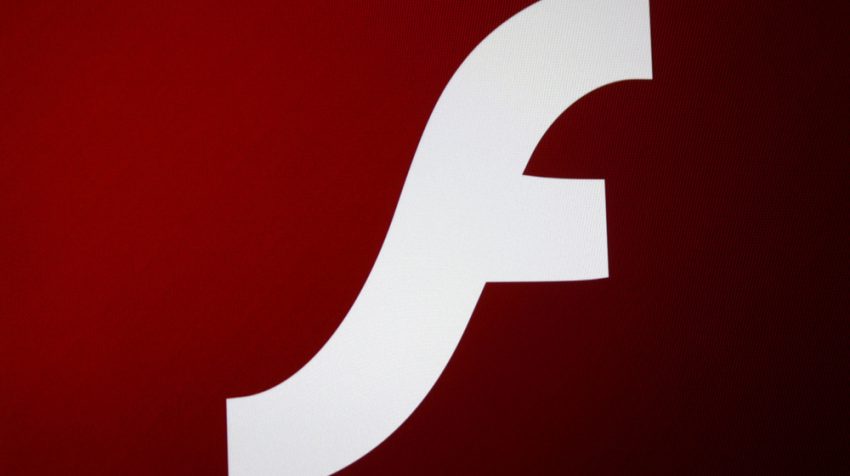 Adobe (NASDAQ:ADBE) has finally set the date for the death of Flash, and it is December 31, 2020. The pioneering technology was responsible for powering games and multimedia content on web pages. While it introduced a new level of engagement to websites, it failed to adapt and calculate the impact of mobility.

In 2010, Steve Jobs said, “Flash was created during the PC era — for PCs and mice.” In addition to this observation, Jobs also pointed out Flash was 100 percent propriety. In an age where open source has become so important, the company was not able to compete.

As a matter of fact, Adobe itself said in the announcement of the final date, “Open standards like HTML5, WebGL and WebAssembly… have become a viable alternative for content on the web.”

Adobe said it will stop updating and distributing the Flash Player at the end of 2020. This means it will no longer support the app. Furthermore, it is encouraging the migration of any existing Flash content to these new open formats by content creators.

However, it will support Flash content through the planned End of Life (EOL) by issuing regular security patches, maintaining OS and browser compatibility, and adding features and capabilities as needed. For their part, Apple, Facebook, Google, Microsoft and Mozilla are also committed to support Flash until the EOL.

What is Adobe Flash?

Adobe Flash allows users to stream and watch video, audio, and multimedia as well as executing rich internet applications. It is designed to play content created on the Adobe Flash program. In order to play the content, you need the Flash Player, which has to be downloaded or installed as a plug-in for a browser.

Why is Flash becoming obsolete?

In addition to the propriety nature of the platform, Flash has many security vulnerabilities. So much so, it was identified as the most frequently exploited product in 2015. And even though Adobe has worked diligently to fix the exploits, more secure apps are readily available.

For developers, security is critically important, and if they don’t have to worry about patches all the time, they will chose the more secure platform. Other shortcomings include the amount of battery life it consumes on mobile devices and its inability to compete with better products already on the market.

There are many small business websites with heavy Flash based content. Tutorials, animations, webinars and videos have been using Flash for years. If these sites are not updated, the flash features will eventually stop working: if they haven’t already.

Of the major browsers, Safari started blocking Flash in 2016. Chrome and Edge require permission before you run it, and Firefox will also start this policy in August of 2017. All of them have plans to disable Flash completely before the end. So if your business site has any Flash based content, now is the time to start talking to your website developer.