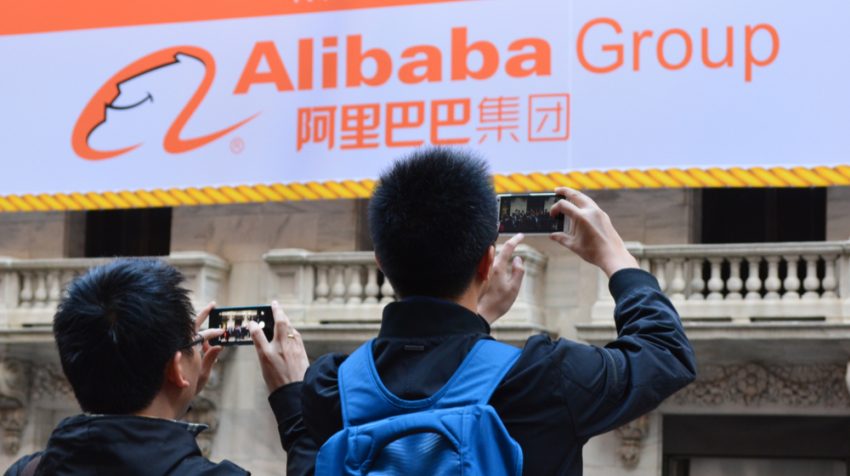 RetailNext, a provider of in-store analytics, recently announced the latest Retail Performance Pulse year-over-year report for June 2017. It shows Father’s Day, which landed on Sunday — June 18, 2017 vs. June 19, 2016 — wasn’t enough to lift the month. Sales for June fell 8.1 percent with an 8.3 percent decline in traffic as compared to one year ago. Transactions were also down 7.

Indochino made its name as an online suit retailer that delivered made-to-measure suits directly to customers’ front doors. But now the company has integrated a more traditional retail approach to complement that strategy. And it’s part of a growing trend that small businesses may want to consider.

If you’re a foreign entrepreneur looking for a way into America, your path just got a lot harder. That’s because the Trump Administration has stalled an Obama-era rule that would have made it easier for foreign entrepreneurs to live here while building their start ups. The International Entrepreneur Rule was scheduled to start next week.

SoundCloud recently announced it is cutting 173 jobs or 40 percent of its staff in a push for profitability. In a note on the company’s blog, SoundCloud co-founder and CEO Alexander Ljung explained the move to cut staff was necessary to ensure the digital music service’s path to long-term, independent success.

What is the best state to start your new business. Is it a big city? A thriving suburb? A bustling little rural community? How about North Dakota? A new study carried out by WalletHub looked at 50 states using 20 key indicators to determine “2017’s Best and Worst States to Start a Business.

Small Business Wages Are Going Up, But Jobs Going Down, Study Finds

A recent report focused exclusively on small business has found wages from jobs at small businesses are going up nationally, but the amount of jobs is going down.

Oreo Becomes the Latest Brand to Follow Healthy Trend, How About Your Business?

Mondelez International (NASDAQ:MDLZ), the company behind Oreo and other popular snacks, sold under the Nabisco brand, is branching out into healthy food. The company’s new brand is called Vea. Products sold under the brand include snacks like crackers and bars that include natural and healthy ingredients like quinoa and sweet potatoes.

When it comes to user experience, it’s important to consider both strategy and design. And niche firm Fuzzy Math does just that for its clients. The company started in the design industry, but soon found an opportunity to fill a need within the UX niche. Read more about the company and the story behind it in this week’s Small Business Spotlight.

One of the biggest players in the IT world is refashioning a product specifically to suit small business. Microsoft 365 Business was described as a “fundamental departure in how we think about product creation” by Microsoft (NASDAQ:MSFT) CEO, Satya Nadella, at the company’s Inspire event in Washington this week.

If you use Facebook regularly to share news about your brand, product or service, you may want to make sure you don’t post too many updates in the future. Otherwise, you may run the risk of being labeled fake news.

The consumer drone market has gotten a lot of attention in recent years. But there’s another market for drones that could open up even more possibilities for businesses. Flytrex is one drone maker that is taking advantage of the growing B2B drone market.

The growth in the augmented and virtual reality market is expected to reach $108 billion by 2021. Google (NASDAQ:GOOGL) is moving full steam ahead by investing in the hardware, software and content side of the technology. Blocks was just launched to simplify the creation of 3D objects by the company, and with VR180 it looks to do the same for video.

Amazon (NASDAQ:AMZN) is trying to change consumer behavior. And it’s using a popular incentive for doing it — money. More specifically, Amazon is trying to encourage more people to place orders using voice assistants like Amazon Fire TV or Echo Smart Speakers. The first time a customer places a voice order, they’ll get $10 off their order.

Microsoft (NASDAQ:MSFT) is finally pulling the plug on its web-based app development tool, the Windows App Studio. No need to be alarmed though as the Redmond giant has already prepared a replacement. The Windows App Studio started out as a Windows phone app.

The process for creating Virtual Reality (VR) and Augmented Reality (AR) is complex, probably one reason for the slow rate of adoption the technology is experiencing. But Google (NASDAQ:GOOGL) wants to remove this barrier by making it much easier to create 3D objects with Blocks.

Sixty nine percent of U.S. entrepreneurs start their businesses at home, and cash flow trouble is the reason for 82 percent of failed businesses. One company is trying to addressed both of these realities faced by small startups.