Good News for Other Exporters? U.S. Makes Deal to Sell Rice to China 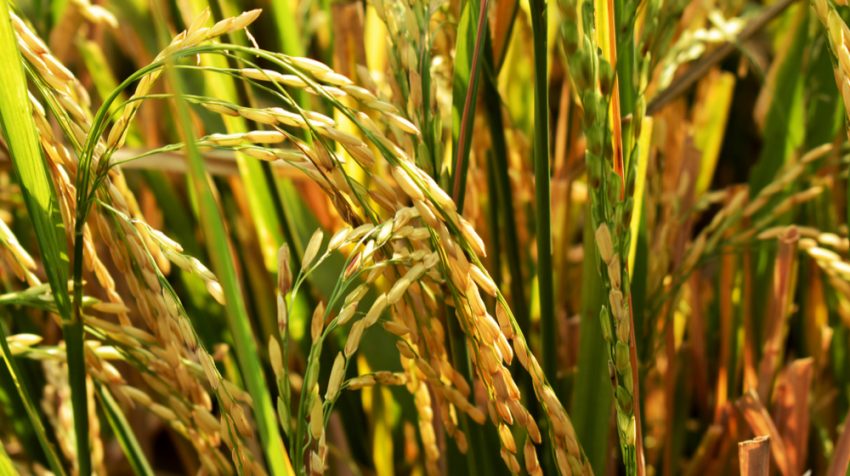 Trade negotiators reached an initial deal to sell American rice in China for the first time ever, the Department of Agriculture announced Thursday.

A deal to open Chinese markets to rice grown in the U.S. has been in the works for more than a decade, but agriculture Secretary Sonny Perdue says it’s finally coming to fruition.

“This is another great day for U.S. agriculture and, in particular, for our rice growers and millers, who can now look forward to gaining access to the Chinese market,” Perdue said in a statement. “This market represents an exceptional opportunity today, with enormous potential for growth in the future.”

China is the world’s largest producer of rice, but it is also the largest consumer. The country imported almost 5 million tons of rice last year, mostly from Vietnam, Thailand and other Asian nations.

The U.S. and China reached an agreement on the process for ensuring the safety of imported American rice in January 2016, a “more complicated and detailed than any other rice protocol in the world,” Dow Brantley

The announcement comes after trade talks between the Chinese and U.S. officials took a disappointing turn. At the end of the high-level trade talks Wednesday, the U.S. was only able to claim that “China acknowledged our shared objective to reduce the trade deficit which both sides will work cooperatively to achieve,” but the two countries could not agree on solutions to the $347 billion trade deficit, the Wall Street Journal reports. (RELATED: US-China Trade Talks Falter As Relations Spiral)