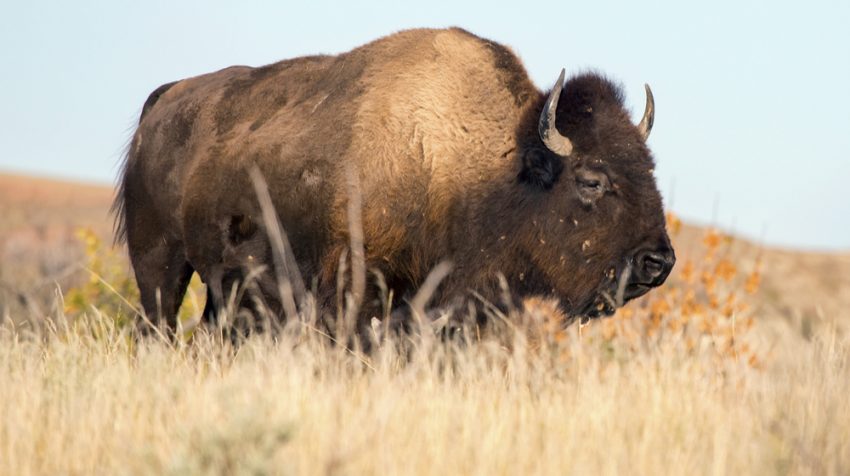 What is the best state to start your new business. Is it a big city? A thriving suburb? A bustling little rural community?

How about North Dakota?

A new study carried out by WalletHub looked at 50 states using 20 key indicators to determine “2017’s Best and Worst States to Start a Business.” And it found North Dakota to be the state with the best business environment for startups.

That dubious distinction belongs to the Garden State, New Jersey.

WalletHub deployed the services of eight distinguished professors from universities such as Colgate, DePaul, Georgetown, Purdue, and others, as well as an executive director at Babson College. These experts analyzed 50 states on three primary criteria: 1) Business Environment, 2) Access to Resources and 3) Business Costs.

A total of 20 relevant metrics were used to evaluate each state by the three criteria to come up with the results. A scoring method involving a 100-point scale was used, with 100 representing the best possible score.

The resources for the study came from a wide range of public and private organization, including the U.S. Census Bureau, Bureau of Labor Statistics, Ewing Marion Kauffman Foundation and others.

The following key categories were highlighted by WalletHub, as they represent features people look for in establishing a business. The best in the list are the top five, while the worst are the bottom five.

The cost for labor accounts for a considerable percentage of the operational budget for a business. The lower the cost, the higher the profits. Mississippi, Arkansas, West Virginia, Alabama and Kentucky had the lowest labor cost. Hawaii, Connecticut, New Jersey, Alaska and Maryland on the other hand had the highest.

Like labor cost, office space takes a huge chunk of operating expenses in may businesses. You will get the best price in Iowa, Maine, South Dakota, Nebraska, and Minnesota. New Jersey, Maryland, California, Alaska, and New York on the other hand will be the most expensive.

The education of the labor force for any particular location will greatly determine the type of business you can open. If you are in Massachusetts, Colorado, Maryland, Connecticut, and New Jersey you will have access to the most educated people. Louisiana, Kentucky, Arkansas, Mississippi, and West Virginia on the other hand have the least educated populations, the study says.

The overall ranking along with the scores are as follows:

Many different factors go into opening a business. The new WalletHub study gives you data points you can use to make a more informed decision to start or move a business.