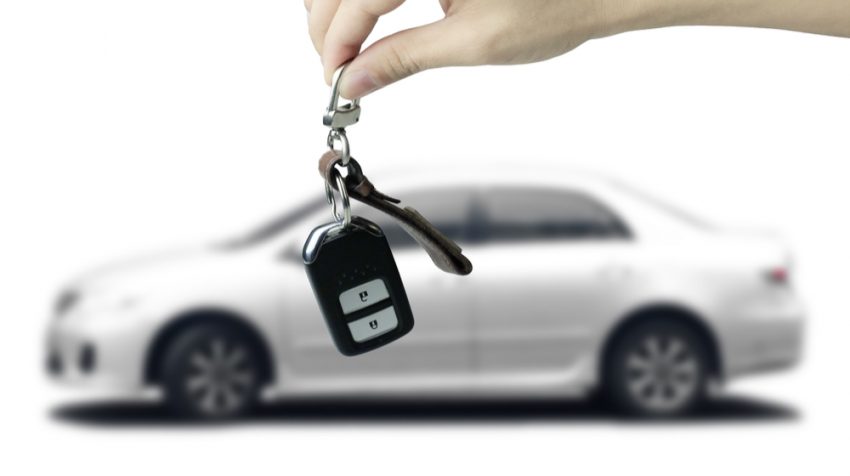 It’s a good news-bad news situation for car buyers this summer. While bargains can be found, the money saved could be canceled out by lower trade-in prices, industry analysts say.

“It’s a great summer to buy a car,” says Michelle Krebs, analyst for online car marketplace Autotrader. But she advises shoppers to carefully consider which ownership and buying scenario works best for them. Shoppers might ask, “do I go for a new car with incentives or do I look at a [used] off-lease vehicle? You’ll just have to do the math on that,” she says.

Car lots are jammed, discounts are deep and incentives — such as cash back and low-interest financing — are high, particularly on sedans and subcompacts, says Anil Goyal, a senior vice president and analyst for Black Book, which tracks used-car pricing. Shoppers looking for an SUV, crossover or pickup truck, however, shouldn’t expect bargain basement prices.

Paying Less, Getting Less on Trade-ins

The situation is really “a double-edged sword,” Goyal says, because, although you’ll pay less for a new car, you’ll also get a lower price for your old car. Black Book data show that from 2011 to 2015, a used car 2 to 6 years old depreciated 10 to 13 percent each year, on average. In 2016, that depreciation rate jumped to 17 percent.

But not all cars depreciate at the same rate. For a shopper trading in a pickup or SUV, which have strong resale values, and buying a discounted sedan the combined savings will be substantial. Anyone just entering the market, or not trading in, will also be happy with their savings.

A ‘Tidal Wave’ of Used Cars

With seven years of strong sales, car makers have churned out a flood of new vehicles. But it’s taking a week longer to sell a new car than last year, Krebs says. New-car sales dipped 0.5 percent in May and 4.7 percent in April, according to Automotive News.

Dealers are getting nervous and car makers are throttling back on production, propping up sales with incentives. To keep cars moving off the lot, these incentives are up sharply. They now amount to an 11 percent reduction off the suggested retail price, Goyal says, citing Black Book data.

Now, Goyal says, as sales of new cars plateau, the market has to absorb used cars coming off leases.

“We are going to see a tidal wave of [off-lease used cars] coming through until at least 2020,” Krebs says.

Buying a Car During the Summer

To find bargains, a savvy shopper should look for “cracks in the market” — areas others haven’t thought of, says Scot Hall, executive vice president of operations for Swapalease, which matches people who want to get out of their vehicle lease with those who want to take over a short-term lease. An example would be shopping for a discounted sedan or compact rather than a more expensive SUV or pickup.

Another key to saving money is to take full advantage of incentives, which are listed on the manufacturer’s website, Hall says. One recent trend, according to Hall, is a surge in “conquest” cash incentives, which reward a shopper who buys a different brand of car from the one they previously owned.

Shoppers wanting cars with the latest technology are finding leasing an affordable way to keep up with the times, Hall says. In 2016, leasing reached an all-time high of 31 percent of new-vehicle sales, according to Edmunds.com.

Knowing the changes in the car market will help shoppers make smart buying decisions. Consider these additional strategies when hitting the car lot this summer:

And finally, even if a dealer’s asking price looks attractive, try negotiating a lower one.