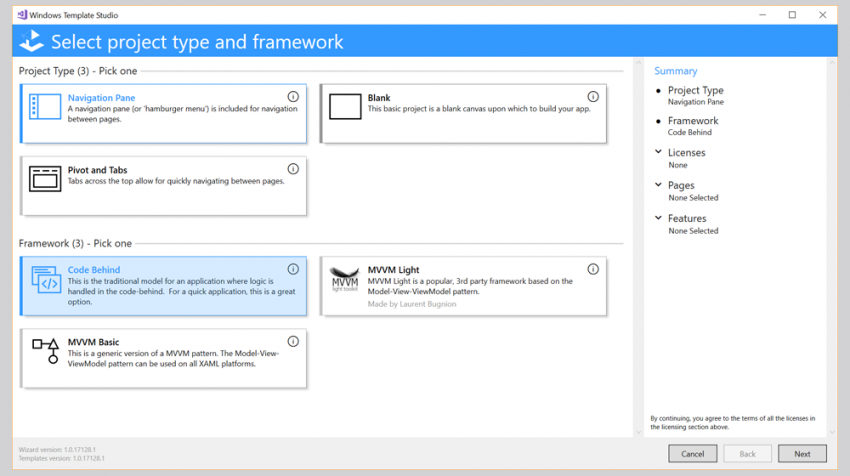 Microsoft (NASDAQ:MSFT) is finally pulling the plug on its web-based app development tool, the Windows App Studio. No need to be alarmed though as the Redmond giant has already prepared a replacement.

The Windows App Studio started out as a Windows phone app. It later transformed and became available for PCs and the eventual goal was to include Xamarin for true cross-platform applications.

The tech giant is, however, killing it and replacing it with the Windows Template Studio, which is an extension for Visual Studio, rather than a web app.

Starting July 15, no new users will be able to join the Windows App Studio website. Existing user will, however, be allowed enough time to download their finished apps. By September 15, the application editor is expected to stop working and a complete shutdown of the platform is expected to ensue by December 1, 2017.

And just in case you are wondering whether you have to pay or not, you will be happy to know that the Windows Template Studio is free and available for use with the Visual Studio 2017 Community Edition.