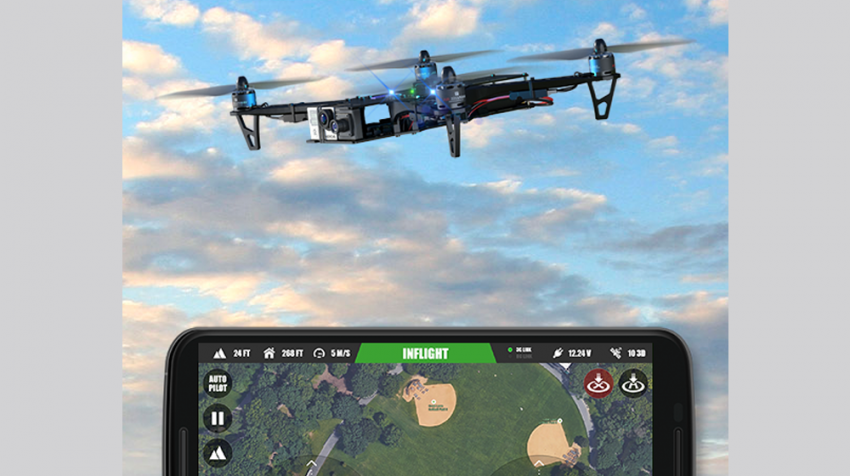 The consumer drone market has gotten a lot of attention in recent years. But there’s another market for drones that could open up even more possibilities for businesses.

Flytrex is one drone maker that is taking advantage of the growing B2B drone market. The company makes drones that can be used to deliver goods from one point to another, mainly for businesses that have large campuses or manufacturing facilities.

The company’s most popular drone can carry a load of about six and a half pounds for up to six miles. So it’s not like these drones are going to be replacing semi trucks anytime soon. But for businesses that have campuses where it might be kind of a pain to take something from point A to point B, drones could offer a very practical solution.

The CEO of Flytrex thinks that it will be a few years before you see drones flying around in cities like New York and San Francisco. But once some of the regulatory issues are sorted out, he thinks adoption will happen very quickly.

So for drone makers or companies interested in breaking into the market, don’t just assume that you have to provide drones directly to consumers. There are plenty of possibilities within the B2B market as well. And it could prove to be just as lucrative — if not more!

And any companies that have large facilities or need assistance delivering goods within a fairly short distance should also keep an eye on this growing market.