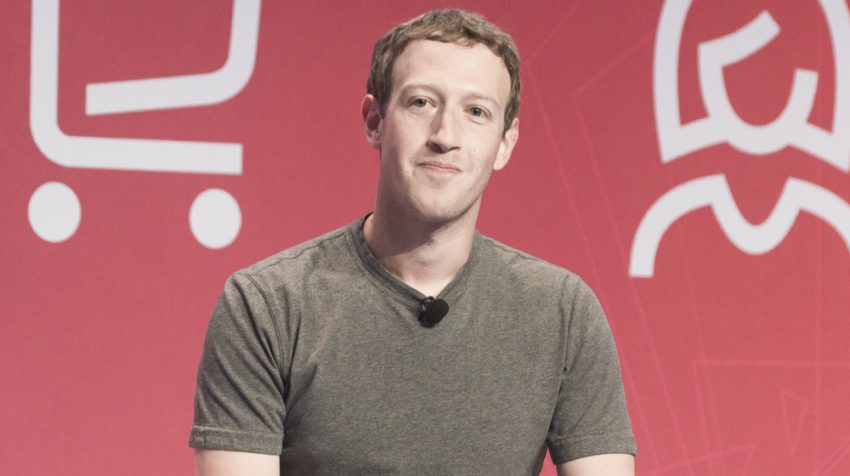 The social networking giant has beaten analyst projections and generated close to $9.32 billion in revenue (PDF) during its second quarter. That’s up 71 percent from the same quarter last year.

Fueled by ad revenue from targeted ads by small businesses, the milestone puts Facebook in a league of its own.

A closer look at the quarterly results (PDF) shared by the company reveals the part played by mobile in boosting its ad revenue. In exact numbers, 87 percent of all of Facebook’s ad revenue is generated on mobile, compared to 84 percent a year ago.

The other highlight of the second quarter results is Facebook’s more than 2 billion monthly active users. The number means the company has maintained its steady 17 percent year-over-year user growth.

“We had a good second quarter and first half of the year,” said Mark Zuckerberg, Facebook founder and CEO in release announcing the release.

“Our community is now two billion people and we’re focusing on bringing the world closer together,” Zuckerberg added

Notably, Facebook’s ratio of daily to monthly active users has remained at 66 percent in the past 6 quarters, clearly indicating strong user engagement on Facebook.

Agility and Innovation Pay Off

Facebook’s constant growth can be attributed to its strong foresightedness and agility.

The company has constantly optimized its app for low-bandwidth connections and cheaper Android smartphones. Thanks to these efforts, Facebook has been able to add 746 million users in Asia and the rest of the world region. And this incredible reach makes it irresistible to businesses, especially small ones, able to spend as little as $10 to $20 to reach just a small segment.

It will be interesting to see how Facebook sustains this growth in the future.