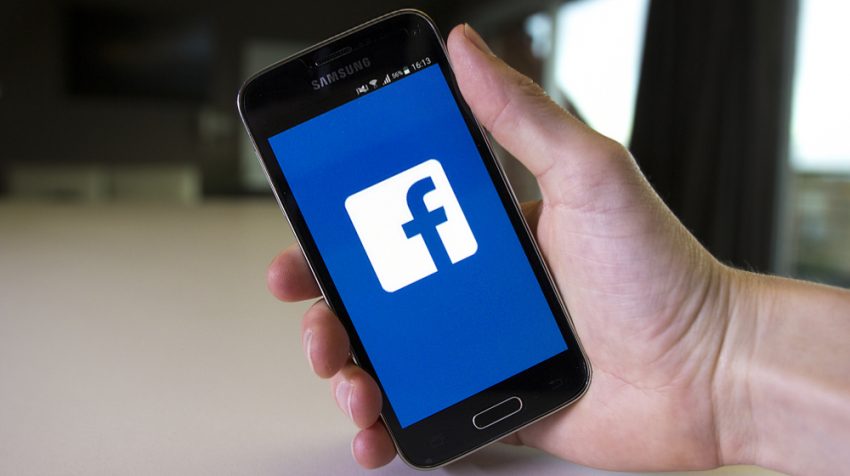 If you use Facebook regularly to share news, you may want to make sure you don’t post too many updates.  Otherwise, you may run the risk of being labeled fake news.

In a recent announcement, Facebook (NASDAQ:FB) said that it was changing its news feed algorithm. The change will limit the reach of people known to frequently blast links. It’s aimed at those who share links to sensationalist websites, clickbait stories and misinformation.

“Users who post a lot — meaning 50-plus times per day — are very often sharing posts that the company considers to be spam or false news,” said recode’s senior editor Kurt Wagner in a post.  “So now Facebook is going to identify the links that these super-posters share, and cut down on their distribution on the network.”

Facebook says that the change would ideally reduce the influence of a “tiny group” of people. These are people who routinely share vast amounts of public posts per day. These people in effect spam other people’s feeds.

“One of our core News Feed values is that News Feed should be informative,” said Facebook’s VP Adam Mosseri. “By taking steps like this to improve News Feed, we’re able to surface more stories that people find informative and reduce the spread of problematic links.”

The changes are set to only apply to links and not to photos, videos, status updates or check-ins.

The update doesn’t affect Facebook Pages, only individual accounts.  So publishers and marketers sharing their own content likely won’t be affected.  Of course, if you are sharing content about your brand 50 times a day, one would wonder why.

The social media giant, which now boasts 2 billion monthly active users, frequently tweaks its algorithm. For instance, back in May, the company announced a change giving lower prominence to links that lead to pages full of annoying and deceptive ads.