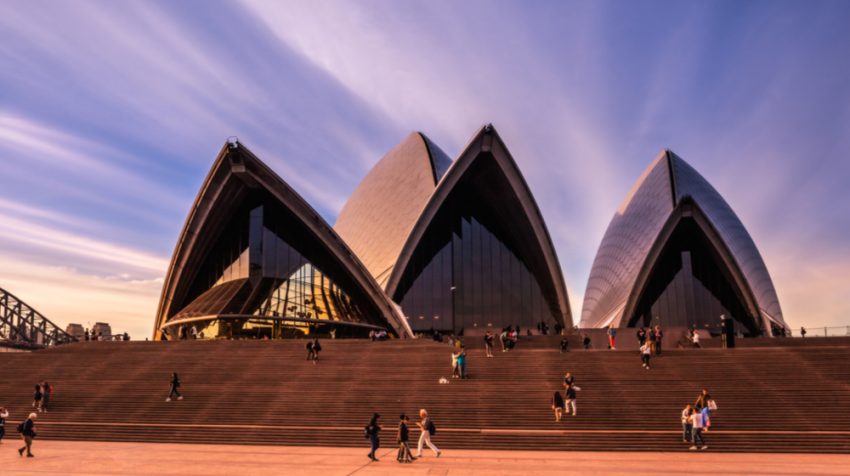 The cost of hiring a freelance developer for your business could still vary considerably. A new survey says the cost of a developer — like an expert specializing in Javascript, for example — could vary by as much as $30 per hour depending on where in the world they live. The gap is even larger when looking at averages from city to city.

The latest survey by CodementorX, an online developer network,  breaks down the cost of freelance developers around the world for 2017 based on location, technology stack, and experience so small businesses can find the best bargain.

According to the study, Pakistan, Ukraine, and India have the lowest average rates for developers. Australia, Switzerland, and the US were the highest, in that order.

CodementorX has a global workforce of developers, which the company says are in the top two percent. The company’s expertise in the freelance developer segment was used to conduct this global survey. A total of 5,302 freelance developers from 122 countries took part to determine several benchmarks.

Freelance Developer Rates Around the World

It is important to note, when it comes to rates these are averages across hundreds or thousands of developers. So you might find a low rate in the US comparable to developers in India.

Not surprisingly, the most expensive freelance developers come from first world or developed countries. The top five are Australia, Switzerland, the United States, France, and Sweden. And in those countries average hourly rate for developers is $74, $73, $70, $67, and $67, respectively. 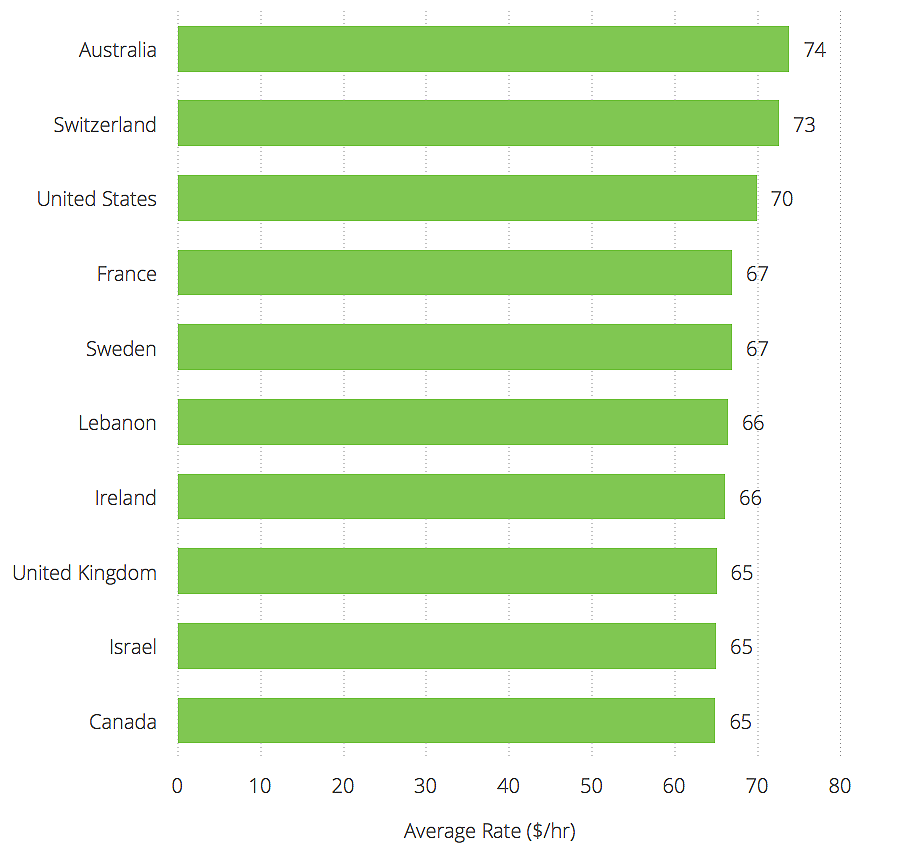 Developing countries have the least expensive developers, as in the case with Pakistan, Ukraine, India, Belarus and Russia. The hourly rates for these freelance developers are $43, $44, $46, $48 and $48 dollars respectively. 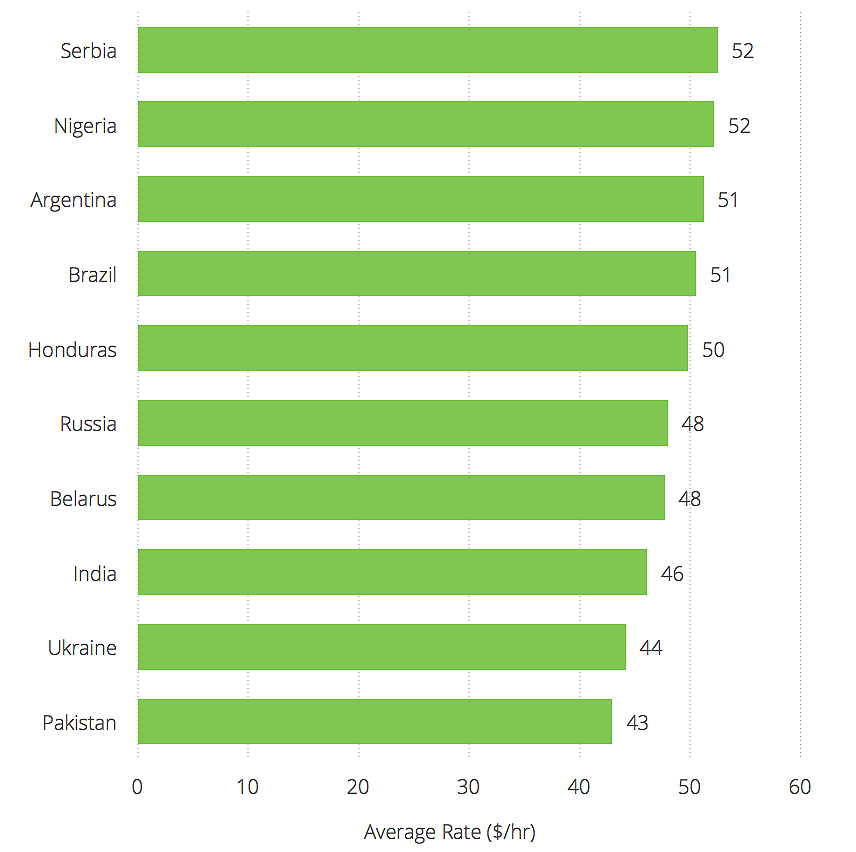 When looking at web developer pay rates city by city instead of country to country, the highest average rates were mostly in the U.S. The only exceptions were Munich in Western Europe and Vancouver in Canada taking up the top and bottom slots respectively. Munich developers average $91 per hour, while in Vancouver the average is $71 per hour. 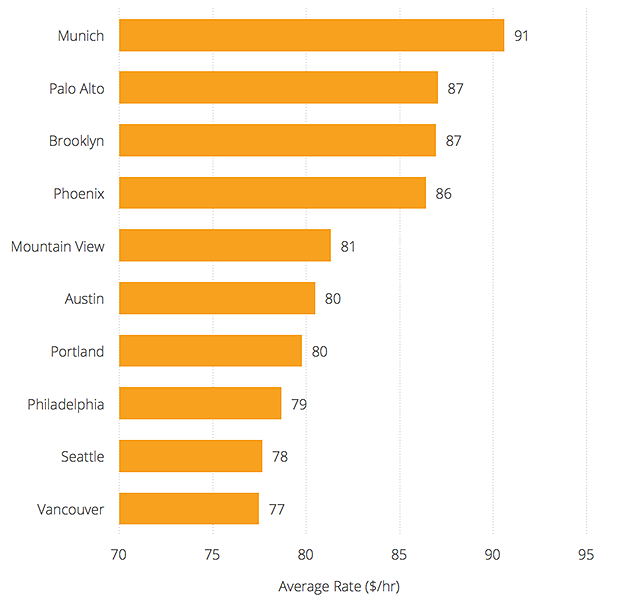 But according to Codementor, some cities had rates even lower — as much as $62 less on average than the highest averages for freelance developers. The lowest average freelance web developer rates are in Lahore at $29, followed by Cairo, Dhaka, San Salvador, and Ahmedabad at $31, $36, $36, and $38 dollars per hour respectively.  Only cities with at least 1o developers overall were listed in the survey. 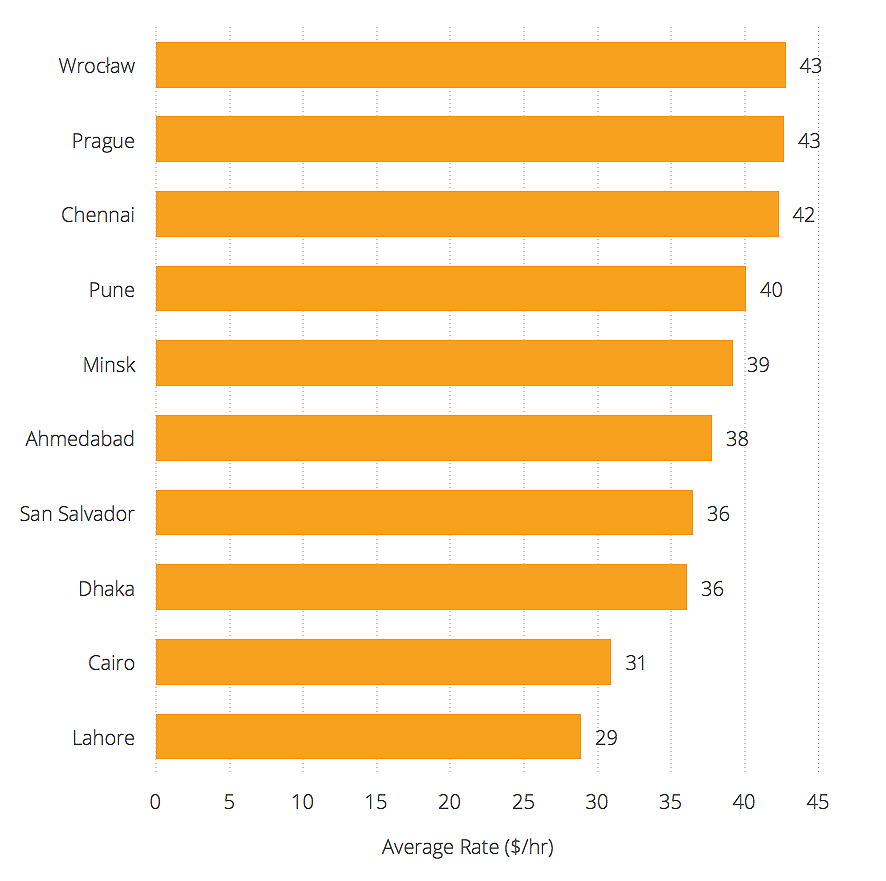 When it came to the number of available developers for any given country, the US came in first with 1,883. Western Europe and Asia came in second and third in at 1,197 and 696 respectively. Latin America and Eastern Europe had 312 each, with Canada coming in at number five with 209. 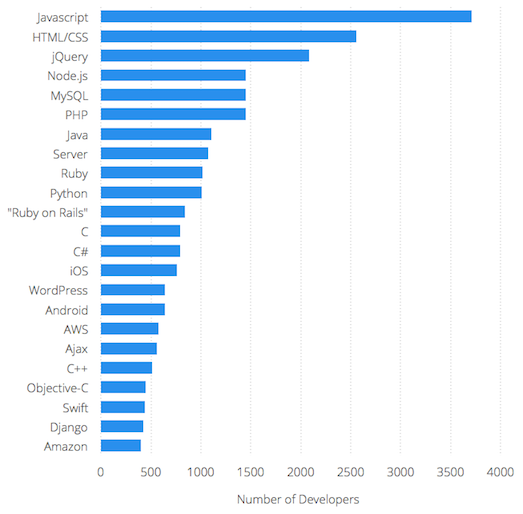 Developers were available across many languages and special expertise, with Javascript and HTML/CSS taking up the top two spots by a considerable margin. There were more than 3,500 and 2,500 developers for the respective programming languages. Amazon and Django had the fewest number of developers available at less than 500 for both. 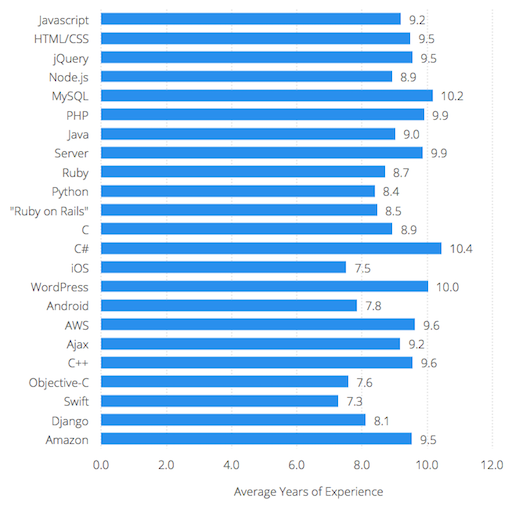 The average cost per language didn’t vary by as much — by only about $15 from the highest to lowest range. The lowest average rate was for C#, Android, and Ajax at $59 with AWS taking the top spot at $74.

See Also: 48 Percent of Millennials Want to Be Part of the Startup Trend, Survey Says 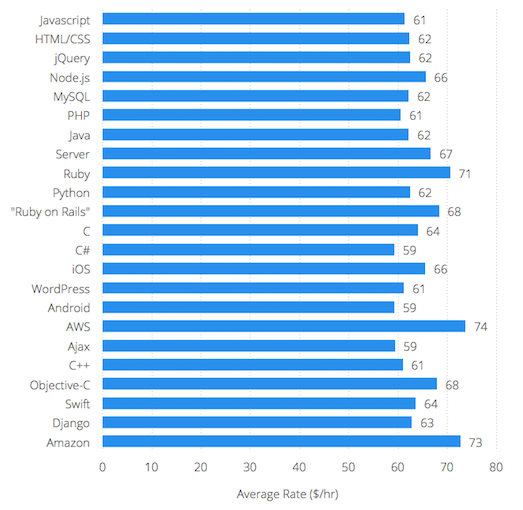 Online activity is shifting to mobile in larger numbers, and apps are becoming just as important as websites. But no matter which your business is seeking to create, the cost of developing an online presence to engage your customers continues to be a huge consideration.

This survey provides valuable information, but don’t let the lowest price be the reason you make your decision. Communication with a foreign developer, time zone issues, access, expertise, and other qualities should be just as important in your consideration.