The 10 Best Ways to Protect Your Mobile Device Against Hackers 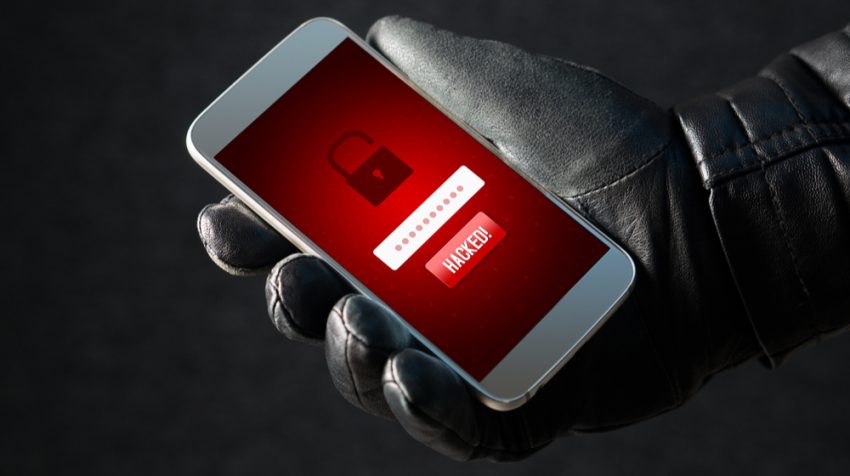 When trying to protect your business from the threat of having systems hacked into and valuable data compromised or stolen, unprotected mobile devices should cause particular concern. It is vital small business mobile users adequately protect their mobile devices from hackers and cyber criminals.

A recent case of a detrimental hack, which was helped along by unprotected mobile devices is the WannaCry hack. WannaCry impacted more than 200,000 computers around the world, most heavily infecting Windows 7 users.

Small Business Trends spoke to Sara Lahav, current CEO and former VP of Customer Relations at SysAid Technologies, an ITSM solution that optimizes IT performance about how to begin setting up protections for your mobile devices.

How to Protect Your Mobile Device from Hackers

Here are 10 things Lahav says a small business can do to protect their mobile devices from the next big hacking attempt.

Install any new version that is introduced, advises Lahav. This doesn’t necessarily happen automatically, so if you receive a notification that a new version is available, make sure to go ahead and update.

“Many people tend to ignore these prompts for weeks, or even months, but these updates often have the latest fixes and updates that deal with new security risks, so it’s very important to pay attention to when they’re available and download them as soon as possible,” says Lahav.

Lahav warns that, again, app updates don’t always happen automatically. Though such updates are important, since some of the updates include fixes or updates to security vulnerabilities.

Be Careful What You Install

Lahav recommends only installing apps on your phone only if they come from a trusted source.

“Be especially careful of free downloads you receive or find online,” she adds.

Turn off Inactive WiFi and Bluetooth

Lahav also warns that as it’s far more difficult for hackers to connect to a device when these pathways are closed, it is important small businesses turn off the WiFi and Bluetooth when the connections on their mobile devices aren’t being actively used.

Be Aware of Text Messages You Receive

“Delete text messages from unknown senders that ask for your information, and avoid clicking links within messages”, says Lahav, adding:

“Even if you receive a message from a friend, don’t click on suspicious links”.

An example of this would be a receiving a message on a mobile device that reads:

“Hey, here’s a great opportunity to fill a quick survey and win a $100 gift card.”

Often, warns Lahav, this is an indication your friend’s phone was hacked, and the hacker is using this to attack your friend’s contact list.

Rather than using something obvious like 123456, try randomly generating a password for something truly unique and harder to figure out, advises Lahav.

Remote access features will help you locate the phone if it’s stolen and also erase it remotely so the thief can’t access your information, Lehav says.

Lahav also advises setting up an auto daily backup that’s encrypted so if your phone gets stolen, you still have all your data.

Auto logins are convenient, but they are a security breach risk.

“Instead of clicking “save password,” taking the longer step to type in your password every time can help secure your device,” Lahav told Small Business Trends.

Be Careful with Public WiFi

“Open WiFi (requires no password and anyone can use it) is one of hackers’ favorite targets.”

Lahav also shared some tell-tale signs that your mobile device may have been hacked or put at risk. Such signs include faster battery drainage, apps opening by themselves, and unusual data charges on you cell phone bill.