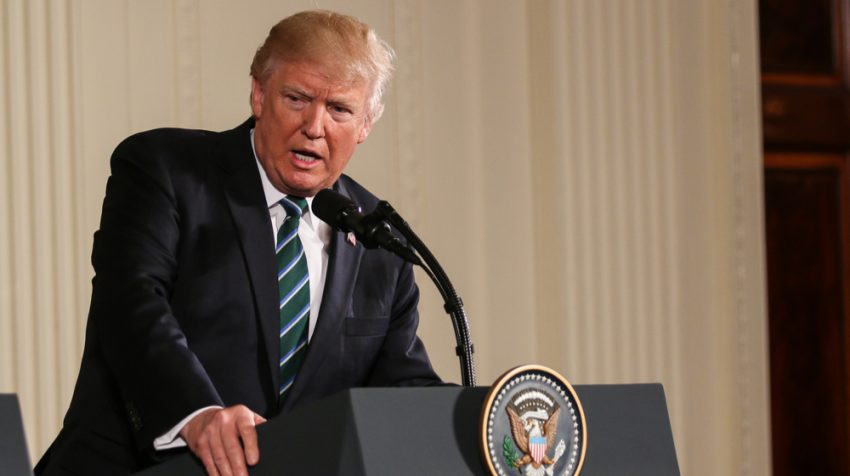 If you’re a foreign entrepreneur looking for a way into America, your path just got a lot harder.

International Entrepreneur Rule Has Been Delayed

That’s because the Trump Administration has stalled an Obama-era rule that would have made it easier for foreign entrepreneurs to live here while building their start ups.  The International Entrepreneur Rule was scheduled to start next week. The Department of Homeland Security (DNS) is pushing that date back to March of 2018 while they collect public comments slowing the process to a crawl.

Added to that is a proposal to rescind the rule on the heels of a January executive order. The order tasked the secretary of Homeland Security to look at each of the applicants under the new rule individually. It read in part that “parole authority … is exercised in all circumstances only when an individual demonstrates urgent humanitarian reasons or a significant public benefit derived from such parole.”

That means the process for foreign entrepreneurs will be even slower — even if the rule isn’t scrapped. As it stands now,  the International Entrepreneur Rule requires a $250,000 dollar investment into the company. Business owners also need to demonstrate job creation.

It would also have given a “parole” to foreign entrepreneurs to stay in the country for a period of time. It was considered a much welcomed start up visa for America’s innovation hubs like Silicon Valley. Now there’s no clear way for entrepreneurs to get the kind of visa to allow them to live in the country while they grow their businesses.

To make matters worse for foreign entrepreneurs looking to use America as a beachhead, the Federal Register notice of the delay will be published tomorrow.  It’s thought to be the first step in rescinding the rule completely.

Chris Sloan is the chair of Baker Donelson’s Emerging Companies Group. He represents numerous early-stage and other businesses with venture capital funding, intellectual property and other legal matters. Small Business Trends spoke with him to gauge reaction to the news. Sloan was concerned and disappointed.

“This puts one more obstacle in the way of foreign entrepreneurs to having the opportunity of launching their companies and creating jobs here,” he said. “Right now there is no clear path for an entrepreneur coming here to start a company.”

“These are people that had already gone through a vetting process,” he says.

Now, the only clear pathway for businesses like Indian IT start ups is on the verge of being blocked. Sloan thinks the motivation behind the delay is clear.

“I think it’s a move to try and score some political points and I don’t think it accomplishes anything good,” he said. “Delaying that rule is a solution in search of a problem.”