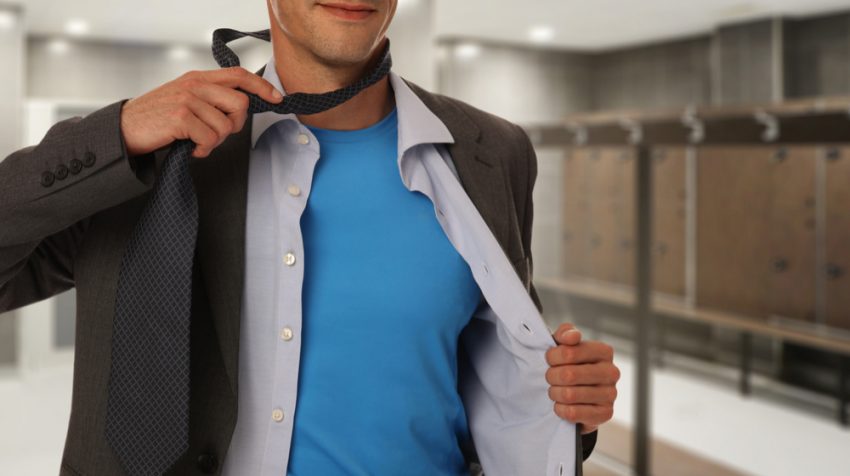 After two decades in the workforce, Ohio businesswoman Deborah Wasylko found herself faced with the prospect of having to move to keep her job while dealing with challenges in her family life. Wasylko concluded that she had a choice: continue her corporate career or become an entrepreneur.

“I decided to start a corporate gift company, because that’s what I love to do,” says Wasylko, the founder and president of Baskets Galore, which creates gift baskets for corporate clients. She had long been enthusiastic about visual design and making people feel cared for, she says, and her new venture touched on both interests. “It was my opportunity to re-engineer my career and follow my passion.”

The allure of becoming your own boss seems strong: As of 2014, there were more than 29 million small businesses in the U.S, up 6% from 2010, according to the U.S. Small Business Administration.

4 Steps to Follow When Leaving the Corporate World for Entrepreneurship

But excelling in an office doesn’t mean you’re bound for entrepreneurial success. In addition to many logistical and financial challenges, the transition from employee to entrepreneur involves a distinct shift in mentality. Before you make the leap, take these steps to make sure you’re ready beyond the numbers.

1. Talk with Other Entrepreneurs

The best way to psychologically prepare for the jump from a corporate job to calling the shots is to talk with those who have already made the transition.

“You don’t want to reinvent the wheel every single time,” says Cathy Posner, a small-business coach in Ohio.

And, most importantly, would they do it again?

A small-business mentor from SCORE is invaluable to entrepreneurs, Posner says. This free program, which is supported by the SBA, connects seasoned professionals with small-business owners. A mentor can help you turn your understanding of corporate goals into a business strategy. He or she can help you define your services, determine the fees you’ll charge and give advice on daily business tasks you may not have handled before, such as marketing and managing employees, Posner says.

Ultimately, you are your best resource. The skills you developed in a corporate environment — project management, organizational skills, employee management — will be even more important, says Posner. “Everything that you do starts to be magnified.”

Wasylko particularly appreciates having learned in the corporate arena how to remain calm in the spotlight, giving presentations in front of executives or large crowds. As a fledgling business owner, “I wasn’t intimidated, and I had more poise as a result of doing all those things: being clear, being decisive, being organized,” she says.

3. Prepare Yourself for Uncertainty

Being an entrepreneur involves higher highs and lower lows than working in an office, Posner says.

“In many corporate environments, your responsibilities can be pretty segmented,” she says. But when you’re a small-business owner, “the buck stops 100 percent at you.”

Brainstorm ways to keep yourself grounded in the face of uncertainty. After JJ DiGeronimo transitioned from Silicon Valley startups to running a consulting firm for women in tech fields, she found she had to redefine what success looked like.

“I think entrepreneurship brings out your own deficiencies, and for me, a lot of that was around self-identity,” DiGeronimo says. After years of identifying with her title and salary, she found herself in a role that emphasized the less concrete objective of personal and professional growth.

“Our society often aligns success to money, but as an entrepreneur, it can take time to make money,” she says. “Finding ways to align to the goodwill of your work is important.”

DiGeronimo found support from fellow entrepreneurs, blogs and books; a favorite was “The Soul of Money: Reclaiming the Wealth of Our Inner Resources.”

In a corporate environment, you’ve likely already dipped your toes in the networking pool. Take advantage of those connections before you leave your 9-to-5. Contacts and resources may prove invaluable, and you never know who may become a client. Networking events are also a good place to meet other business owners with whom to collaborate, Posner says. For example, wedding photographers and florists often cross-promote services.

And networking groups provide a partial replacement for one of the major benefits you’ll lose after leaving your job: colleagues.

“When you go off and work by yourself, sometimes you need that energy,” DiGeronimo says. “You need that soundboard.”

Ditching the Suit Photo via Shutterstock