Chipotle’s Ongoing Health Issues Could Drag the Brand Down 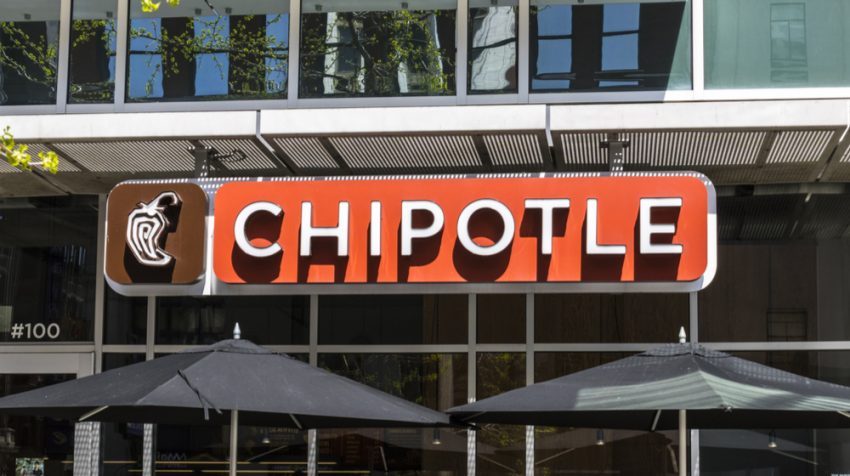 Chipotle’s PR nightmare is far from over. The company has seemingly had to deal with crisis after crisis over the last couple of years due mainly to food safety issues at its restaurants. And a couple of recent incidents have reignited customer worries.

First, customers at a Chipotle (NYSE:CMG) restaurant in Dallas complained about seeing mice running through the restaurant. They even caught the mice on video and shared it online.

Additionally, Chipotle temporarily shut down a restaurant in Virginia after reports that some of its customers were experiencing symptoms of Norovirus, one of the issues that has plagued the restaurant chain over the past couple of years.

When you run a business, there are bound to be mistakes and issues that are beyond your control. You might even have to deal with a PR crisis or two over the years. But repeated occurrences of  the same or similar issues again and again — as in case with health and food safety — are going to be hard for customers to overlook. When you’ve already had a major issue with food safety, having additional issues with food born illness and mice running through your restaurant can’t help.

So while it’s great to try and avoid any major issues in the first place, it’s even more important to be extra careful when you’ve made similar mistakes in the past. Even if mice had nothing to do with the original issues at Chipotle restaurants, customers are going to link those things in their mind and see a recurring problem, rather than a couple of isolated incidents.