Reports on the Death of Microsoft Paint Have Been Exaggerated 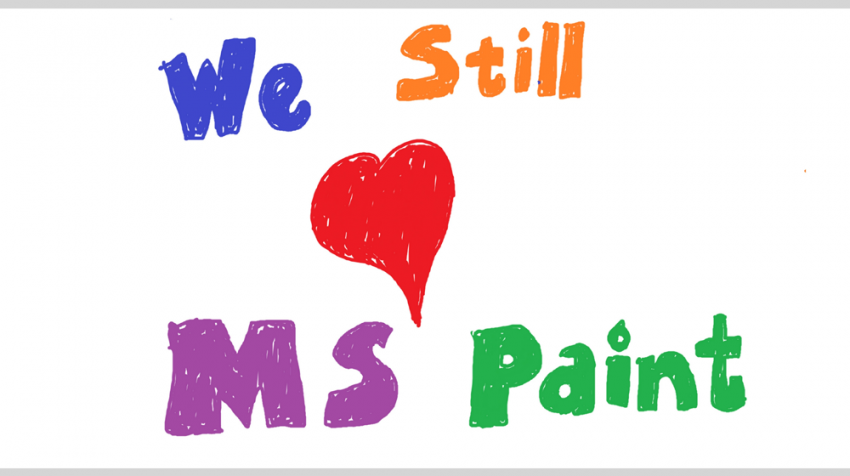 Good news for fans of MS Paint fans! Microsoft (NASDAQ:MSFT) has announced reports of the popular app’s death have been greatly exaggerated. Instead of killing off the popular tool, Microsot says it will be moved to the Windows Store — and offered for free.

Earlier reports that MS Paint might be laid to rest all together led to some elegant eulogies to the popular software on Twitter.

However, Microsoft quickly responded to the news in a tweet saying:

Microsoft’s General Manager Megan Saunders also reinforced the company’s position in a blog, saying: “Today, we’ve seen an incredible outpouring of support and nostalgia around MS Paint. If there’s anything we learned, it’s that after 32 years, MS Paint has a lot of fans. It’s been amazing to see so much love for our trusty old app. Amidst today’s commentary around MS Paint we wanted to take this opportunity to set the record straight, clear up some confusion and share some good news: MS Paint is here to stay, it will just have a new home soon, in the Windows Store where it will be available for free.”

It is, however, important to mention that part of what made Paint a powerful tool is that it came by default. It chose users and not the other way round.

Microsoft also said that the new app for creativity — Paint 3D — will now be available for free with the Windows 10 Creators Update. Small business owners who once relied on MS Paint for their design needs, will doubtless find enhanced fearures with Paint 3D. In addition to its 3D capabilities, the new app also features many of MS Paint’s features, including line and curve tools, photo editing, and 2D creation.

So while Paint is put out to pasture, small business users who praise its features might also want to give Paint 3D a try.