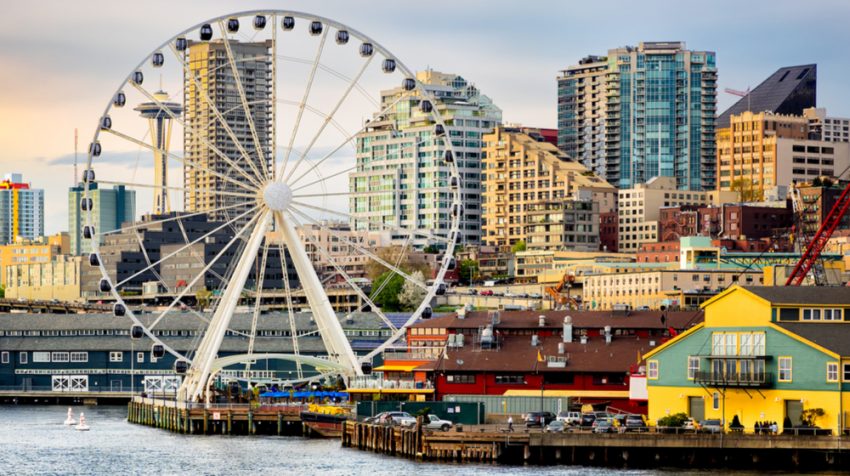 These results and more were revealed as part of a new research conducted by human capital management services company Paychex (NASDAQ:PAYX).

And the highest concentration was in Washington D.C., including a number of  IT companies and government services firms, to b expected given proximity to the nation’s capital.

Businesses operating in human resources (231 percent), telecommunications (212 percent) and environmental services (178 percent) sectors, on the other hand, languished at the bottom of the list.

Paychex examined data the Inc. 5000 List of America’s Fastest-Growing Private Companies to understand the key trends of these fast-growing businesses, particularly those with less than 500 employees. 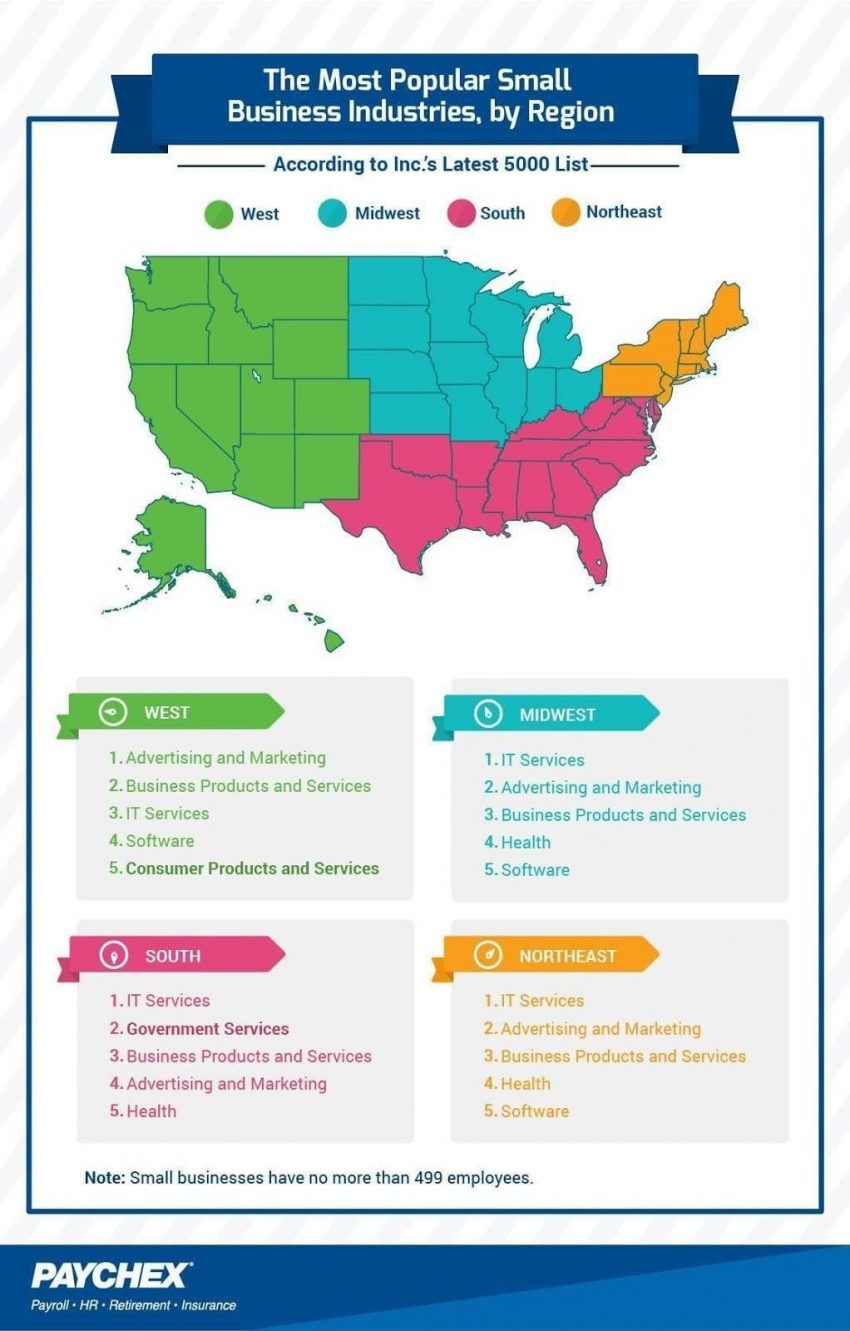