Raising the Minimum Wage is Not Just Bad for Business Owners 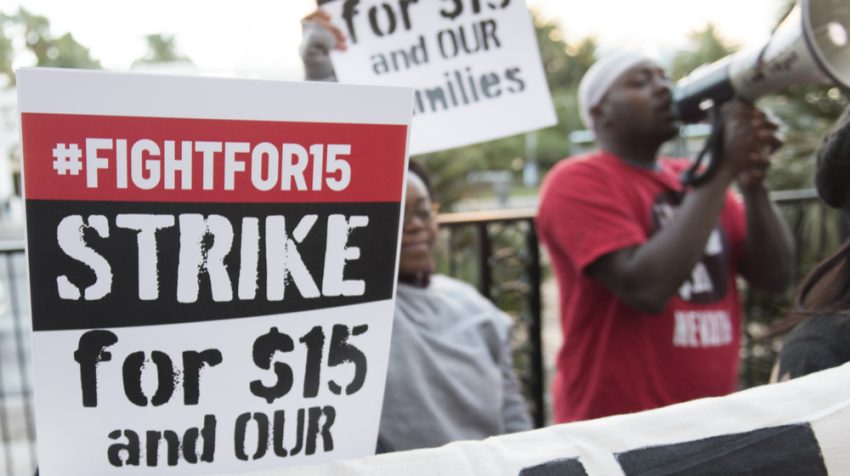 Workers and business owners have been at odds over the minimum wage debate for years. But a recent study actually shows some workers also suffer due to significant increases to the minimum wage.

In Seattle, businesses must pay a minimum wage of $13 per hour, one of the highest in the country. And a new study from the University of Washington has found an unintended consequence of raising the minimum wage to that level — decreased work hours.

According to the study, low wage workers in Seattle now clock 9 percent fewer hours on average, and earn $125 less each month than they did before the minimum wage increase.

For business owners, paying employees a fair wage is clearly a noble goal. But when small businesses with limited resources are forced to pay high hourly wages, it often means they have to make cuts in other areas. And in this case, cutting the actual working hours they can afford also has a negative impact on workers.

Seattle is not alone among cities and states deciding to raise minimum wages in recent years out of a desire to help lower paid workers. A number of them, including New York and Oregon, recently passed minimum wage increases. So it could be worth monitoring the effects of of those larger increases too.