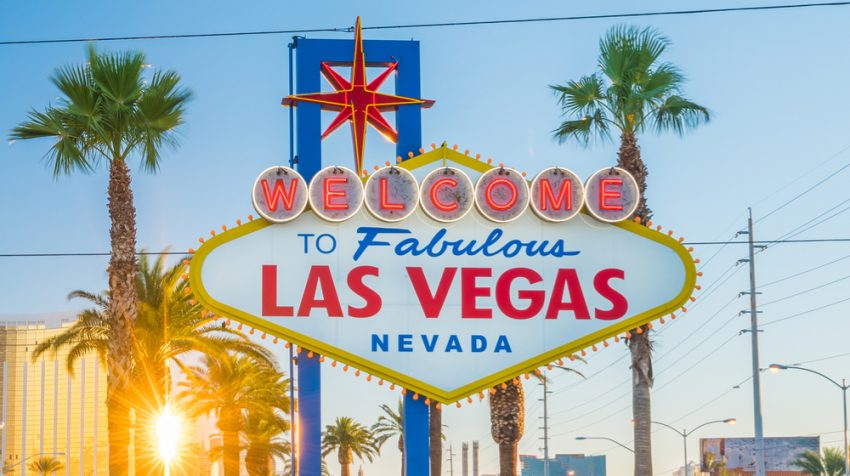 Nevada dispensaries are selling marijuana at such a fast rate since opening their doors July 1, the state is reporting a weed shortage that could threaten jobs in the burgeoning industry.

The Nevada Department of Taxation announced Friday that less than a week into the first legal sales in the state, they must take emergency measures to ensure the steady flow of marijuana to dispensaries. Republican Gov. Brian Sandoval endorsed a “statement of emergency” from the department to adopt measures that will help bolster the marijuana supply for dispensaries by reforming rules on distributor licensing, reports USA Today.

Advocates for Nevada’s marijuana industry say if the issue is not resolved quickly, jobs at small businesses across the state will be placed in jeopardy. The Nevada Tax Commission is expected to vote on the new measures as early as Thursday.

“Based on reports of adult-use marijuana sales already far exceeding the industry’s expectations at the state’s 47 licensed retail marijuana stores, and the reality that many stores are running out of inventory, the Department must address the lack of distributors immediately,” Stephanie Klapstein, a spokesman for the Department of Taxation, told USA Today. “Unless the issue with distributor licensing is resolved quickly, the inability to deliver product to retail stores will result in many of these people losing their jobs and will bring this nascent market to a grinding halt.”

The marijuana industry is off to a lucrative start in Nevada, raking in nearly $3 million over the first four days of legal sales.

The Department of Taxation will not release official figures for marijuana sales or revenue collected until September, but the Nevada Dispensary Association estimates that the state has already pulled in roughly $1 million in revenue from legal sales. The group estimates that dispensaries made roughly $3 million from sales between Saturday and Tuesday.

The early sales figures put Nevada dispensaries on pace to make nearly $30 million by the end of the year.