Wisconsin Company Offers Optional Microchips for Employees — Would Your Business? 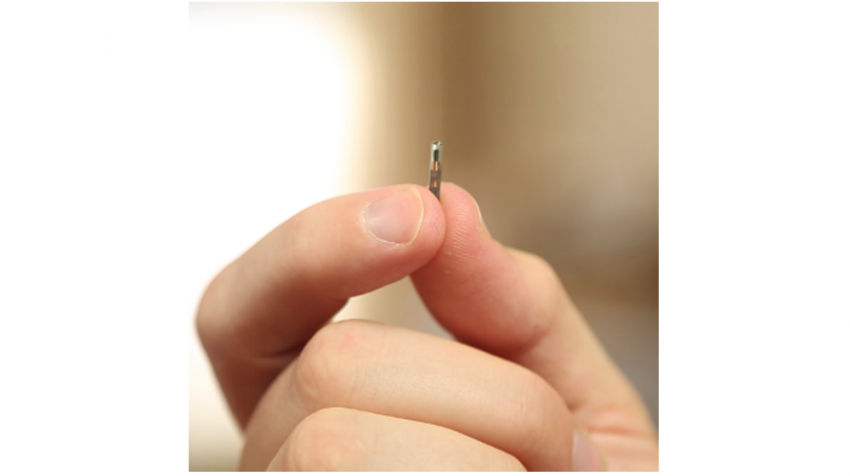 Would you ask your employees to implant a microchip into their hands? Do you think they’d even agree to it?

One tech company in Wisconsin is taking this step. Three Square Market has offered employees the option of being microchipped, which could allow them to easily enter the office, unlock their devices and even make payments. The microchips are implanted between the thumb and forefinger and are about the size of a grain of rice.

Unlike pet microchips, these don’t include GPS features. So they’re not being used to track anyone. And Three Square Market isn’t the first company to take advantage of this type of technology. Other startups in countries like Sweden have tried out the technology already.

But many still have concerns about privacy and other issues. That’s likely one of the big reasons the company didn’t make the program mandatory. But the company reported that more than half of its 80 employees did agree to using the microchip.

Are the Three Square Market Employee Microchip Benefits Worth the Downsides?

So this technology offers a unique opportunity for small businesses and employees. It could make a lot of things easier throughout the day. But is it worth it?