How 3 New Trends will Change the Way You Approach Franchising 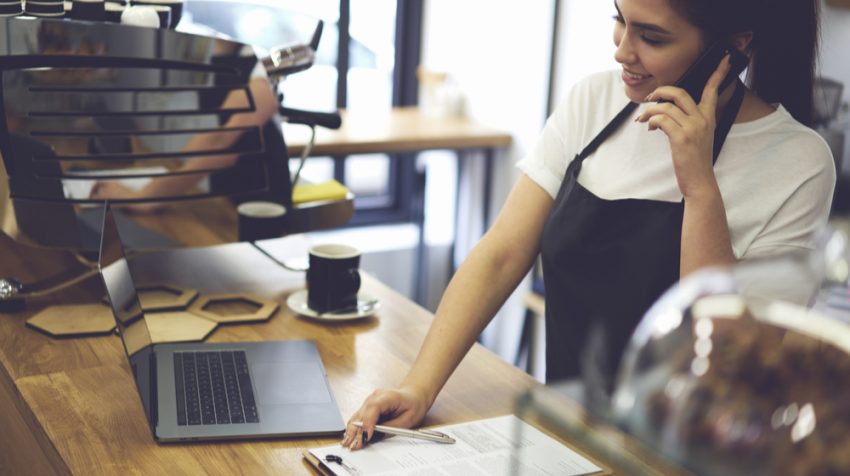 Some of America’s most successful and culturally significant businesses are franchises. The business model has long been one of the most efficient at delivering quality service throughout a distributed organization. But franchises have had ups and downs and are always competing with the newest disruptive business model to come along.

Today, however, is a good time to be in franchising for a few good reasons. Apart from a generally up economy, strong consumer spending, and easy access to financing, franchises are benefiting from other market forces as well.

The proof lies in the momentum, which is evident in this year’s International Franchise Association growth forecast. This year it is expected that another 11,500 franchise establishments will open their doors. As a percentage, that is an increase of 1.6 percent, just slightly behind last year’s growth of 1.7 percent. By the end of the year, there will be 745,000 franchise establishments in America.

None of this is happening strictly in parallel to a growth economy because much of that growth is coming from other places. Instead, it is a combination of market forces that make this period uniquely suited for growth in the franchise market.

Let’s talk about the much-maligned Millennial demographic. While they are frequently criticized for their prima donna tendencies (real or imagined), they do have several qualities in spades: a strong sense of independence and an affinity for cause-driven businesses.

Both of those traits are crucial in the franchise world. To begin with, franchise owners are in fact small business owners who must have an independent streak in order to succeed. The logo and product may be the same across the broader organization, but the way each individual store operates is strictly the result of its leader’s abilities and drive. Millennials excel in this area, taking ownership seriously and making their work a form of self expression.

“Businesses that want to uphold values in addition to their bottom line may find that a franchise model is the right way to go,” says Josh Cohen, founder and CEO of on-demand junk removal franchise Junkluggers. “The perception would be that decentralizing control would limit the company’s ability to push for environmentally friendly practices and community involvement, but because of market dynamics today, the opposite is true. Millennials are some of our favorite franchise partners because they can be motivated by the company’s values and experience great pride of ownership at the same time.”

Additionally, Millennials who are not motivated by money (much to the chagrin of their capitalist forebears) are driven by causes. We know that young professionals are more efficient and produce more when their work is tied to a selfless outcome. This trait has been criticized, but franchises capitalize on it by empowering Millennials to use it as a strength.

Along with the growth of Millennials in our economy has come a broader consumer demand for cause-centric companies. In response, companies have quickly launched charities, boasted their sustainability track records, and worked hard to rebrand themselves. But few centrally structured companies can capitalize on this new consumer demand with the efficiency of franchises.

Instead of having a top down corporate structure, franchises push management out to the edge of the business, into the towns and communities where the business actually operates. By doing so, individual establishments are able to find authentic ways to help the neighborhoods they work in. This localization of charitable outreach makes a significant difference, and in turn attracts cause-driven professionals to join.

Franchises have the ability to succeed where even the most resourced company cannot. The human factor is critical.

Finally, franchises are benefiting from automation. Not only are they benefiting from the cost-savings that other businesses reap, but they also have access to a newly created pool of talent that needs higher level, knowledge worker employment.

Automation is cutting certain types of positions en masse, but also necessarily creating new roles for managers and people who can handle functions too complicated for machines: creative work, collaboration, and organization. Franchises create knowledge worker jobs, and they create them in the cities where people need work, not back at headquarters in New York.

“Trying to centrally manage a growing business can degrade the quality of the service and damage the brand,” says Cohen. “By franchising, and finding the right franchise partners, you can scale without compromising on service. For companies that have core values about operating responsibly and giving back, the franchise model is the perfect fit.”

Every new franchise needs managers and people with high-level skills. In an economy flush with talent and that increasingly needs higher skill jobs, franchises are a perfect fit.