Twitter Continues to Struggle, But Should Business Users Count It Out? 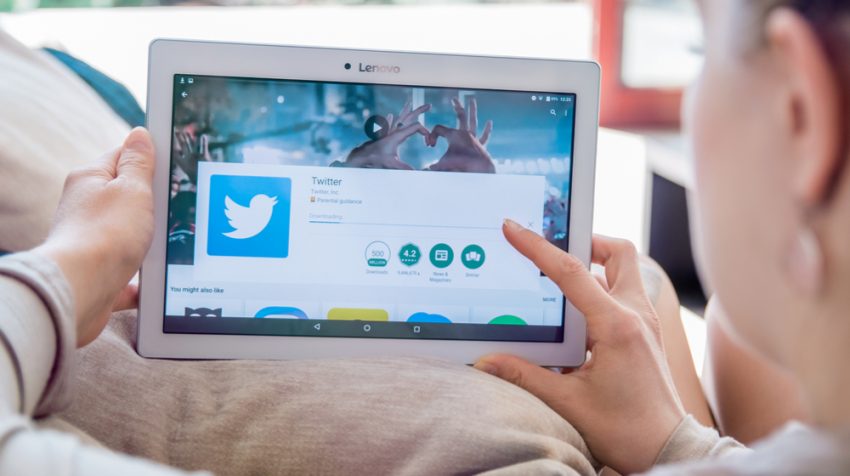 Twitter failed to add new users in the latest quarter, while the stock seems to be dipping, according to a Bloomberg report published Thursday.

Some users, though, are becoming increasingly dedicated to the the social media platform, as 12 percent more are visiting the site on a daily basis than last year.

Such a statistic doesn’t definitively equate to a growing business. News of the lack of additional users likely contributed to shares diving more than 10 percent Wednesday in market trading before the bell.

Twitter lost four executives at the end of 2016, and three more in early 2017, in what appeared to be a hemorrhaging spate of high-level employees. All praised the company and its leader Jack Dorsey in some respect, but the departures may have signaled a sign of things to come, specifically its potential stagnation especially relative to other firms in Silicon Valley.

Other tech companies like Facebook had a substantially better quarterly report. The social media service turned tech conglomerate surpassed Wall Street’s projections, growing its user base — which is already the biggest in the world at around 2 billion — roughly 17 percent compared to this point last year.

Twitter did not respond to The Daily Caller News Foundation’s request for comment by the time of publication.