US Beef Exports to China: What Cattle Ranchers Need to Know 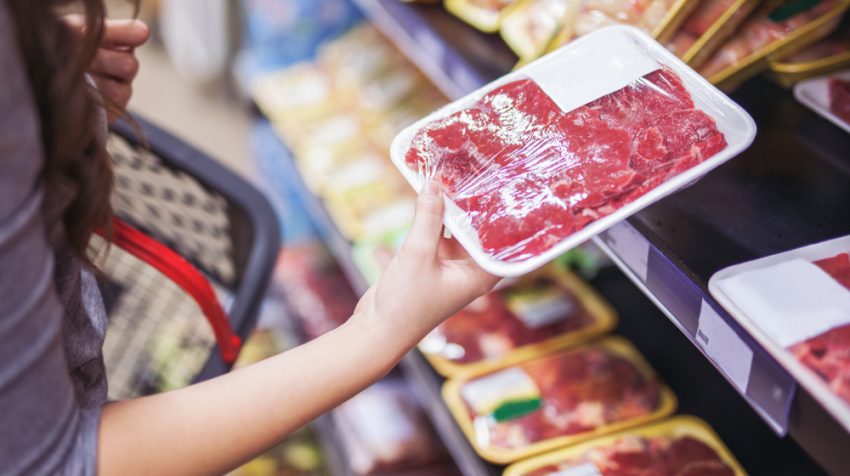 American beef should soon wind up on Chinese plates as a trade deal between the two countries gets finalized . It would mark the first time American beef was sold in that country after it was banned in 2003 over a mad cow disease scare. On June 12, the deal was finalized and the first shipments are expected in China July 16.

However, one industry insider cautions against  full on optimism for the deal. Buzz Tatom is a Partner/Ranch Sales Associate at Venture West Ranches in Montana. He spoke with Small Business Trends about several concerns  including whether the Chinese will allow full access to their markets.

“The Chinese are known as very shrewd business people,” he said. “This might be a tactic to put some pressure on Australia.” That country’s chilled beef exports were worth $400 million when the Chinese halted trade in 2013 and then recently tripled it. Over the short term, it’s unclear how this new trading arrangement will balance out and what the effects will be for U.S. ranchers.

However, there are some big factors that could help the American cattle industry over the long term.

“Beef is the fastest growing sector in China and China is the world’s fastest growing overseas market for beef,” Tatom says adding that should add up to big growth for American ranchers. He also says opening up the Chinese market will help to smooth over a homegrown issue that dampens the industry’s domestic growth.

“Hopefully opening that up will take away a bit of the manipulation the futures markets can put on U.S. beef,” he says.

As things stand now, one of these contracts can control thousands of beef cows “without ever having to take delivery.” According to Tatom, this has led to trends in the market being manipulated to the disadvantage of American beef producers.