What is an Internet Troll and How Can One Ruin Your Business? 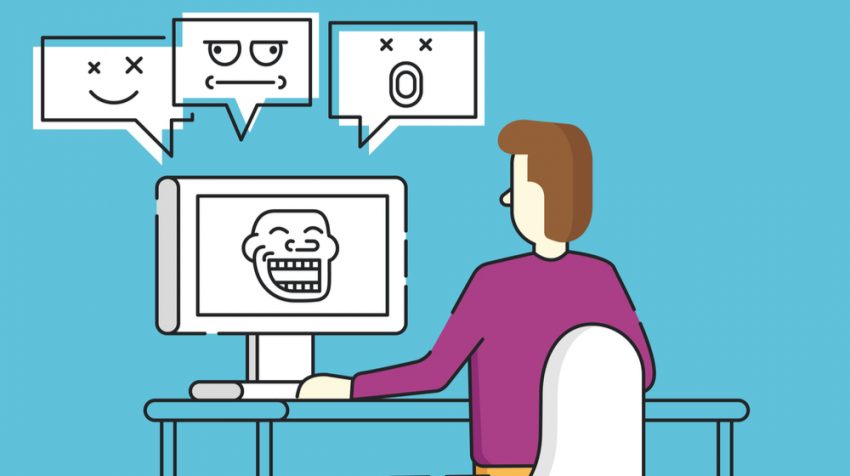 Online trolling is bad for business. An individual posting negative, defamatory or abusive comments about you or your brand can be damaging to your small business venture, sometimes irreversibly.

Take a look at what exactly an internet troll is, why someone might take to trolling a small business, and the damage trolls can cause.

What is an Internet Troll?

An internet troll refers to someone who deliberately writes and posts offensive and provocative content online with the intention of angering, upsetting or damaging the reputation of the subject of the comments.

If you own a business, an internet troll posting negative comments and remarks about you or your business could have an adverse impact on your business’s reputation.

A study published by the psychology journal Personality and Individual Differences in 2014, found that around five percent of online users who self-identified as trolls had high scores of personality disorders, such as psychopathy, sadism, narcissism and Machiavellianism.

The very nature of search engine rankings and keywords can make trolling especially damaging to a company. This is due to the fact internet trolls tend to use social media, forums and blog sites to publish their defamatory content. Google ranks such platforms highly and consequently, any trolling content that contains your company’s name is likely to be found when someone does an online search of your business.

One high profile case of an internet troll targeting a business owner, involved UK businessman Daniel Hegglin being the victim of ongoing trolling abuse. Hegglin became aware of the attacks in 2011. He discovered 3,600 websites that contained abusive and untrue material about him.

Instead of following the usual course of action reporting the websites to Google to have them removed from its search results, Hegglin took out an injunction against Google. The businessman appealed to the High Court to ensure the defamatory content did not appear in search results for his name. The case may have since been settled but the damage to Hegglin’s reputation had already been done.

Why Would Somebody Troll a Small Business?

There are many reasons a person may choose to troll a small business. A troll may be a past employee who wants to take out revenge on their former employer. He or she might be a competitor, looking to damage your reputation in order to get ahead in the market.

A troll could be an upset customer or a resentful supplier with qualms over payment or other issues.

One survey about bad reviews and online trolling found that 75 percent of business owners admitted online reviews were important or very important to their financial well-being and reputation; one in six claimed unfair negative posts could destroy their business completely.

It pays to be vigilant about mentions of your business online. Report damaging and defamatory website posts to search engines. Report social media abuses to the management of the site where it appears.. You’ll also want to report reviews of your business you believe to be invalid to the review site where they have been posted.