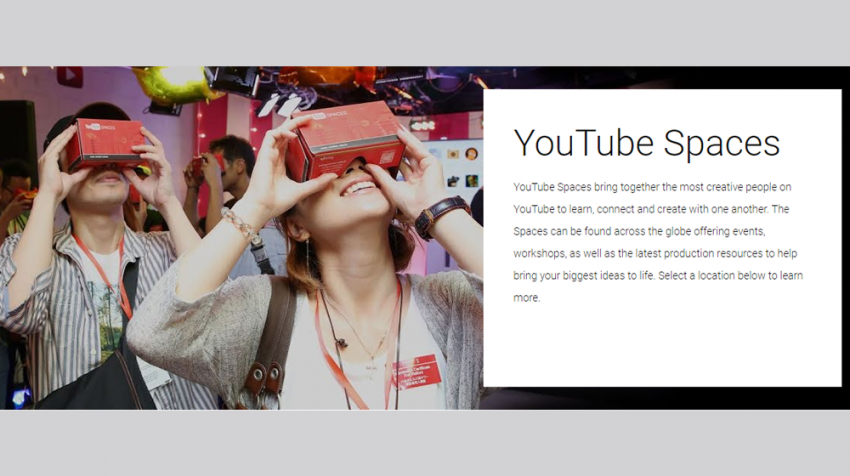 The growth in the augmented and virtual reality market is expected to reach $108 billion by 2021. Google (NASDAQ:GOOGL) is moving full steam ahead by investing in the hardware, software and content side of the technology. Blocks was just launched to simplify the creation of 3D objects by the company, and with VR180 it looks to do the same for video.

The VR180 video format was developed in collaboration with Google’s Daydream team to create immersive experiences without the resource intensive format of 360 degree video. As the name implies, it is half of 360, and at 180 degrees it doesn’t stretch all the way around a viewer in VR.

The VR180 video uses high resolution to focus on what’s in front of you to capture images. If the viewer doesn’t have a VR headset, they will see regular footage. But when they put on Cardboard, Daydream, or Play Station VR, they will experience images stereoscopically in 3-D.

Google has formed partnerships with Lenovo, LG, and YI Technology to create VR180-compatible cameras. The cameras will be just like any other point and shoot except they will have dual lenses on the front. 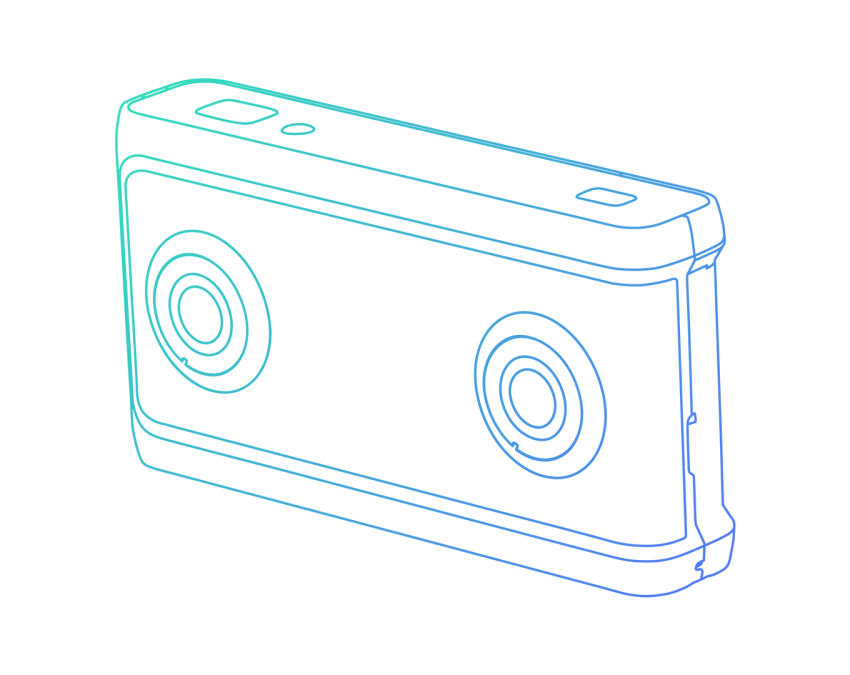 According to Google, users will be able to easily create VR content and post it on YouTube or other platforms. The company also said videos can be edited using Adobe Premiere Pro and other standard software “Soon”.

If you want to try one of the cameras, creators can apply to loan one from YouTube Spaces available in nine major cities around the world: Berlin, London, Los Angeles, Mumbai, New York, Paris, São Paulo, and Tokyo.

For Google, the goal is to simplify the technology so anyone can create VR content and use it. This includes small businesses. With minimal investment, you can start creating immersive content to give your audience a new perspective.

Real estate agents, tour guides, personal trainers and leaders of outdoor excursions are among the small business owners who might benefit from creating such content. But creating unique tutorials may also be another option.

Here are some examples across different settings provided by Google: shows, sports, concerts, Eiffel Tower, and the Great Barrier Reef.