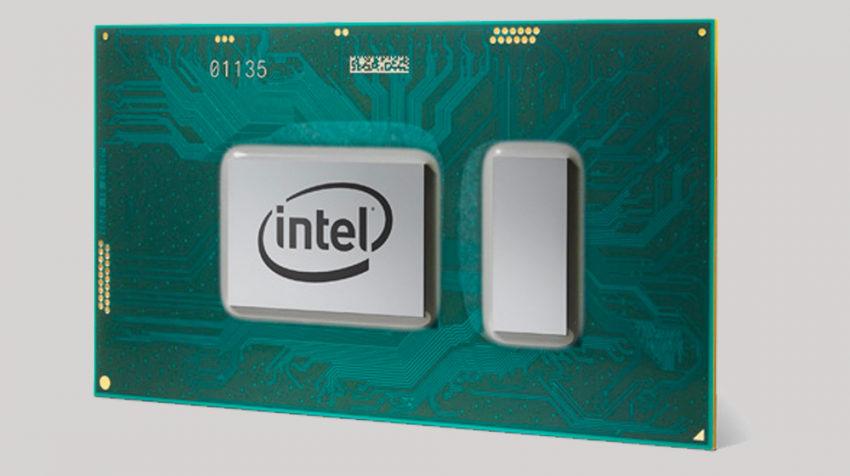 According to Gregory Bryant, senior vice president and general manager of the Client Computing Group at Intel, the 8th Gen Intel Core processors’ 40 percent performance leap simplifies everything you are doing on your device, while opening the door to the experiences of tomorrow. It can help small business users do more of those necessary business computing tasks — and do them better, faster and easier.

Some of the performance leaps the new 8th Gen Intel Core processors offer include:

“These improvements also open the door to richer, more immersive entertainment, and an experience that is optimized for simplicity,” wrote Bryant in a company release announcing the 8th Gen processors.