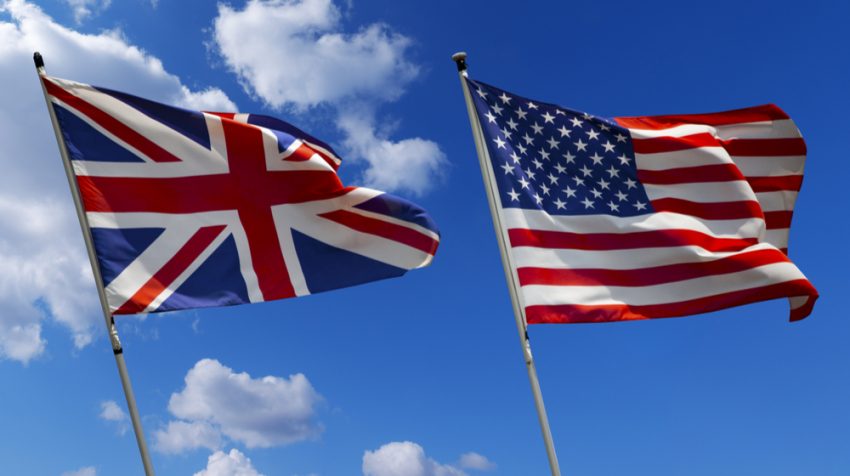 Virtual offices bring together people from all corners of the world. And it’s creating a linguistic nightmare — even when people are speaking the exact same language.

If you’ve partnered with some freelancers or have clients living in the U.K., you may have already encountered this phenomenon. You’re having a normal conversation and suddenly the Brit on the other end has no idea what you’re saying. This goes beyond replacing Zs with Ss or spelling COLOR with a U.

Turns out, there are plenty of phrases and words in American English that simply do not translate to British English. These are phrases that Americans in business use every day — maybe a little too much — but are completely foreign to our friends over there.

In the blog written by Kerry Noonan on the Foothold America site, she says, “One thing that’s becoming more prevalent in UK offices, it’s the frequency of which we hear Americanism expressions spoken by British colleagues.”

She goes on to say, “Many of us use them without even realising (it is realizing for the American version) that they have origins across the pond.”

It may be some time before we start adopting more British business-isms in America. Don’t expect to hear people complaining about queues at the bank any time soon. But it does appear the British are catching on to the way American business colleagues speak.

Apparently this is an American expression meaning, the art of managing a smooth transition, so much so it goes unnoticed. The frog analogy comes in from the folklore that frogs jump out of hot water, but do nothing if the water is heated slowly.

Sausage and the Sizzle

Aces in Their Places

It sounds pretty straightforward to an American audience. Clearly, this means having the best people in the roles best suited for them. In the U.K., it’s pure gibberish.

They don’t play much baseball in the U.K. Cricket has innings, too, but this just doesn’t translate. You’ll probably want to avoid most sports references unless you’re a soccer (err, football) fan.

Effective communications is key to any business relationship. And while the Brits have adopted some American phrases, it would behoove any small business in the U.S. to reciprocate.

Check out these stumpers that are spoken plenty in the U.K.:

Throwing a Spanner in the Works

To really understand the meaning of this, it helps to know that a spanner is a wrench.

If your business partner tells you they are chuffed to bits, take it as a compliment. It means they’re happy.

Check out the full infographic from Foothold America highlighting these uniquely American business phrases that baffle the Brits: