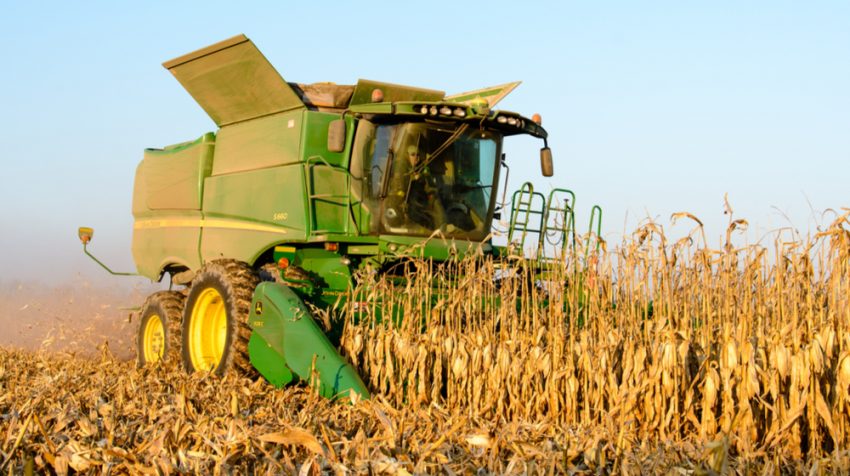 American voters are in favor of tax reforms to support farmers ranch families and other agricultural small businesses, a new survey has found.

According to the study, seven out of 10 voters agreed passing tax reform legislation should be a priority for Congress.

“Americans are ready for tax reform, and many know the toll that taxes take on our farm and ranch families,” American Farm Bureau Foundation President Zippy Duvall said in the release announcing the survey results.

More than half of voters also backed specific tax reform provisions to benefit farmers and ranchers.

Some of these provisions include:

By a significant 3:1 margin, voters believe the current U.S. tax system is not fair to farmers in several regards.

The poll also revealed some specific concerns over certain tax provisions. For example:

The survey also found the majority of voters (63 percent) believe the federal income tax rates are too high.

Duvall commented, “Congress must take action to provide tax relief, and farmers and ranchers will be sharing that message with their lawmakers until this job gets done.”