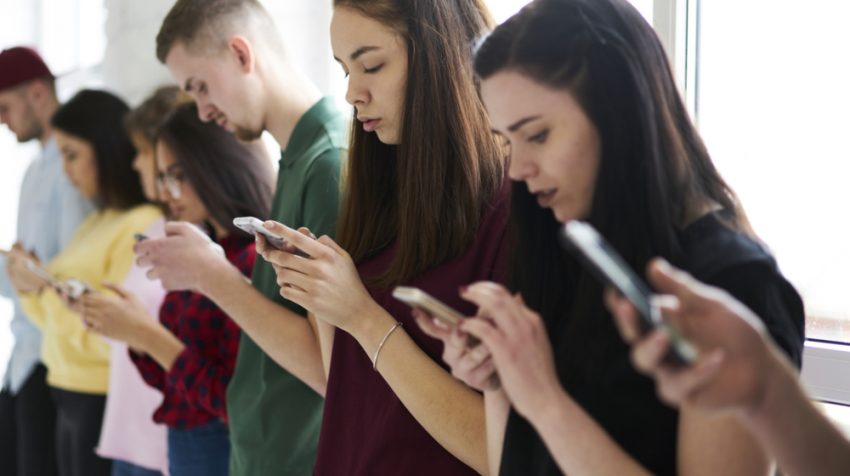 For mobile app users, security is top priority and this is something you need to know when developing an app for your small business.

For example, 82 percent of users want clear reasons why your business app is requesting their personal information , a new study has found. If you’re asking someone using your mobile app to give you their location and other private data, you had better be prepared to come up with a good reason why.

According to the report by B2B ratings and reviews firm Clutch, emphasizing security is especially crucial if your app requires sensitive financial information, such as bank account numbers.

A large number of respondents (76 percent) said the safety of their personal information was very important to them.

Mobile users also don’t want to spend too much time getting started.

The report revealed nearly three-quarters (72 percent) of respondents thought the app onboarding process should take 60 seconds or less. In fact, the more time participants had to spend providing information, the more frustrated they became.

Focus on Data Security and Faster Onboarding to Win Customers

As the report shows, building a secure interface should be high on every business owner’s list of priorities.

It’s also important to emphasize app privacy to assure users their information is absolutely safe and gain their confidence. Take the PayPal app, for instance. Users get a prompt notification, informing them their account details will be protected by the company.

“Laying out the technical specifics… won’t actually make people feel as secure as they should feel,” said Jordan DeVries, director of UX and UX/UI firm Brave UX. “Rather, the sense of security is much more of a long play.”

To boost user experience, it’s also important to reduce the onboarding time. The study shows if users become impatient during a key moment like onboarding, they’re more likely to “churn” — to stop using the app.

Clutch surveyed 501 individuals across the United States who have installed and subsequently used an app requiring set up of an account within the past three months.