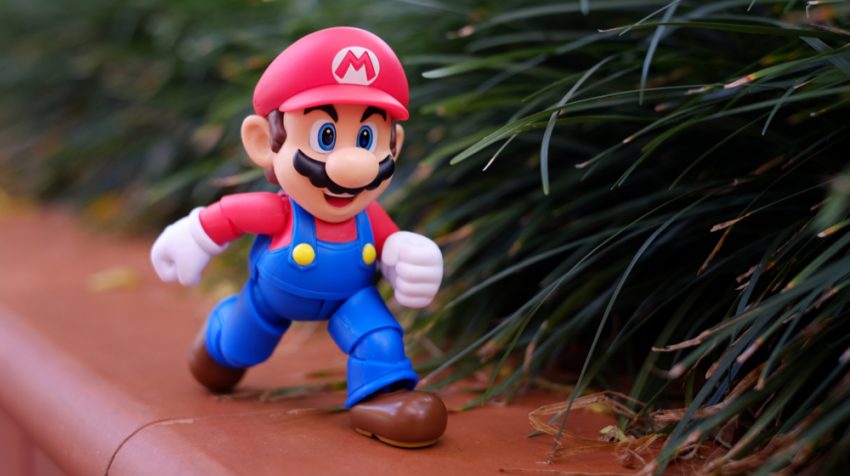 Ever wish you could jump inside a video game? That’s becoming a more realistic possibility thanks to new technology like augmented reality.

That possibility was demonstrated very clearly in a video that went viral this summer showing an augmented reality version of a Super Mario game. Abhishek Singh is the creator of the app featured in the video. Singh mapped out the whole first level of the original Super Mario Bros. in 3D and put it on Microsoft HoloLens.

With the app and the headset, you can actually run around your environment, whether it’s a park or an office building or your home, and jump on green tubes and navigate through bricks and moving mushrooms that appear in 3D as if part of your actual surroundings.

You can’t buy or download the game. But the video might be useful to some small business owners out there — at least as food for thought. One company is already imagining the possibilities of an augmented reality office where traditional computers and other desktop tools are no longer needed.

And it’s also easy to imagine how augmented reality tutorials and other presentations could be created in the future to give customers an idea of how products will look or operate. Another company is now using the augmented reality to visualize how furniture will look in your home. There’s a whole list of ways augmented reality could be used in your small business. So it may be time to study this technology further.