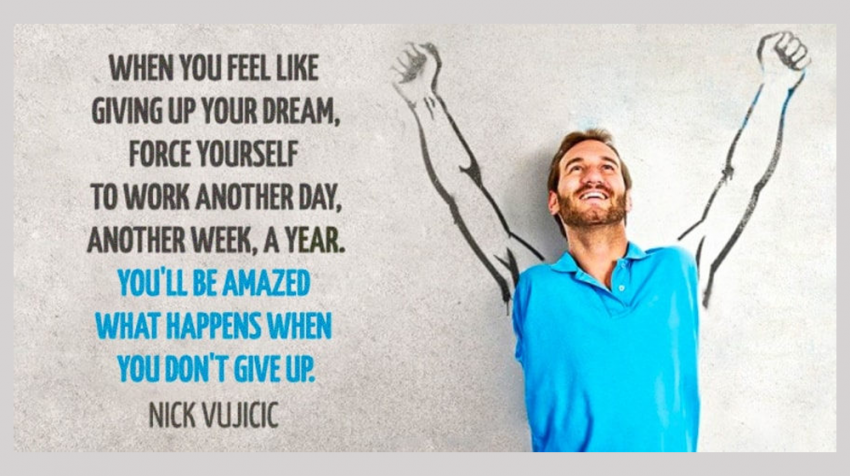 It’s easy to think of our lives as being separated into compartments. We might act like totally different people depending on whether we are at work, with our families, or with our friends.

Different scenarios do call for different behavior. But it is a mistake to think that how we act in one setting has no impact on who we are in another.

We can easily bring our work stress home. And if we go through a deeply painful or meaningful personal situation, that experience can dramatically impact other areas, including our professional lives.

This is exactly what happened to Michael Nova, whose music career led to the founding of multiple businesses including his primary business today, Nova Custom Label Printing. There are several lessons any entrepreneur — and really any person — can learn from his triumph over adversity.

I wondered how a musician ended up focusing on a printing business. That wasn’t his original plan. Life kept throwing him curve balls, so through pivoting that is where he ended up.

Don’t Let Your Preconceptions Limit You

We all know what it’s like to dread work, not because someone is oppressing us, but because our jobs are boring and uninspiring. Most can likely relate to continuing in this situation because we need somewhere to live and food to eat.

This was where Nova found himself at one point in his life. After finishing school, he worked in a series of jobs that he hated. He says, “I was just so unhappy working for someone else, having someone looking over my shoulder and telling me what to do.”

Many employees today are afraid to even take time off from work. They could benefit from changing their preconceptions. 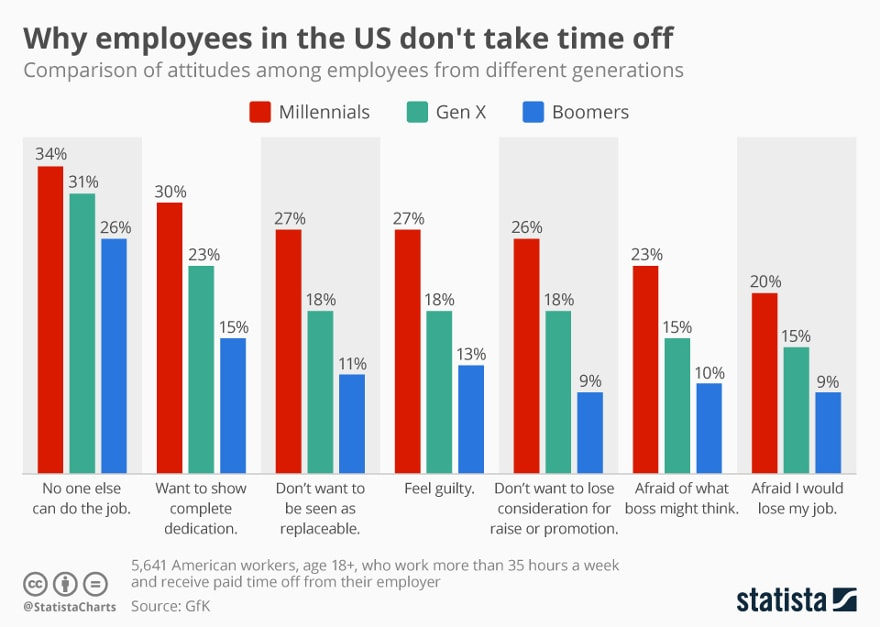 Part of the reason why he felt that way was that creativity is a major part of his identity. He notes, “I always have to create in order to feel alive.” This is why he ended up pursuing being a musician and starting his own companies.

Many people, upon finding themselves in a job they abhor, wouldn’t do anything to change their circumstances. Some of us are so tightly locked into our beliefs that we never even attempt to better our lives.

Beyond actually looking for a better job, the risks of starting your own company are great. It is much less scary to stay in a job where you are comfortable and which pays the rent. It’s so important to prepare ahead of time. So Michael got practical advice about selling products and services before leaving the stability of his current job.

Despite the risks involved, Nova says that he was simply unwilling to continue being as unhappy as he was. So he left his dead-end job and started his first company. The freedom he experienced from working for himself was unbelievable.

Nova says that tasting the liberty of being his own boss enabled him to persist through the inevitable challenges of entrepreneurship. He also believed in his company and had a clear vision for it. “That strong belief and perseverance carried me through the difficult times. You have to believe in your vision. I never gave up.” 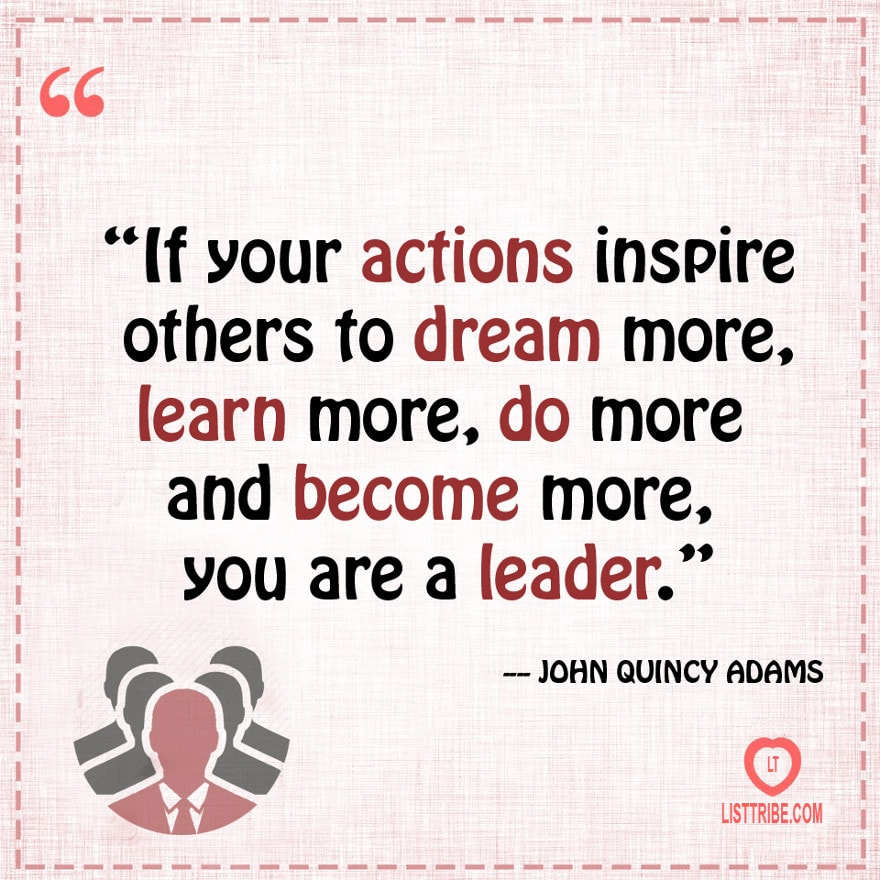 The time we spend at work makes up the majority of the time we have every day, and therefore the largest chunk of time out of our entire lives. Life is too short to waste doing work you despise.

Lesson 1: Don’t let your beliefs prevent you from improving your circumstances and pursuing your dream of starting your own business.

Nova spent much of his early life feeling alienated. This led him to work on X: THC, an innovative music and film multimedia project with a mission, exploring the depth of the human condition. While starting his own business was a major challenge, the real trial of his life came when it almost failed because he was focused more on X: THC than his company.

The despair he felt on realizing that he was nearly bankrupt and unable to fulfill his mission nearly drove him to give up on life. But instead, he focused on getting his business back on its feet and finding a way to complete the multimedia project. But then he was hit with several severe health problems at once.

It would not have been surprising if those setbacks had driven Nova back into deep depression. Instead, he learned from his previous setback. He shifted to a healthier lifestyle, implementing both traditional and alternative treatments for his medical conditions. As a result, to the surprise of his doctors, he was able to become fully healthy again, released his X: THC project to rave reviews and grew his business substantially.

Whenever we go through times of grief or pain, our priorities come into sharp focus. The little frustrations don’t matter as much, and we become more thankful for what we have. Nova says his main takeaway from that difficult season was not to take anything for granted.

Regarding his business, the experience changed Nova’s perception of success: “I don’t see things the same way that I used to, in terms of black and white, winning and losing, succeeding and failing.” Now he views his efforts the way that Thomas Edison viewed his when the inventor said, “I have not failed. I’ve just found 10,000 ways that won’t work.”

Lesson 2: Don’t let your business failures or personal trials cause you to give up.

Nova’s original primary business was NovaDisc.net manufacturing CDs and DVDs. In 2010, TechCrunch wrote, “Apple Killed the CD“. With the advent of downloadable music, business declined. Instead of giving up, Nova simply grew his other businesses larger.

Because he manufactured CDs and DVDs, he had already started the custom label printing business. Musicians were his primary audience, so he also has a custom t-shirt business at Nova Custom Shirt Printing.

If he had only had the one business, his income would have declined along with CDs and DVDs. Instead, he simply focused more efforts on the companion businesses to grow their incomes to replace what declined.

Lesson 3: Stay connected to what you love while making a living, too.

While it’s easy to focus on our wants and needs, many of us have a desire to live for a greater purpose than basic survival or our own interests. Many businesses see value in this perspective as well. In Nova’s case, his bent toward imagination and innovation drove him to write music and start his own businesses.

His personal experiences of isolation and pain gave him a desire to encourage people suffering the same heartache. He says, “I have a mission in life to make this world a better place in whatever way I can.” He believes there was a reason he went through everything he did, and that reason was so he could support others.

“I believe it happened so that my story can help others see that the ‘impossible’ can be achieved.” All businesses should serve their customers in some way. Your mission doesn’t have to be a grand and lofty venture. It could be as simple as creating labels for companies or making healthy and delicious meals for your customers.

Whatever you do, understand your purpose and how you are bettering other people’s lives.

Lesson 4: Know the mission that your business serves.

Nova’s passion led to seeking out and enabling other inspirational people to share how they overcame adversity. Based on the Japanese proverb: “Fall down seven times; rise up eight”, he created RiseUpEight.org to publish their podcast interviews.

He profiles people like Nick Vujicic, the most inspirational man I have ever come across:

There is a common reoccurring theme: “Sometimes, the horrible and wonderful are one and the same, because what we perceive to be a curse initially, turns out to actually be a blessing.” Because of his background, many of those interviewed are in the music industry.

Don’t Be Fooled By What Seems Impossible

What is the main lesson that entrepreneurs should take from Michael Nova’s story? It is simple: never give up.

“Yes, it’s a cliché,” he says, “but I have achieved what I was told was impossible. To be an entrepreneur means taking risks, which in turn means failing sometimes. Look at any long list of successful people. You will find that all of them have failed at some point.”

Instead of giving up when we face trials, we need to undergo a paradigm shift that says what seems unattainable is actually achievable. We need to work on building resilience as we persist through the inevitable difficulties that will come along and focus our efforts toward bettering the lives of those around us.

Doing so will, without question, be hard. But it will be far more worthwhile than mindlessly going through our lives without any real purpose.