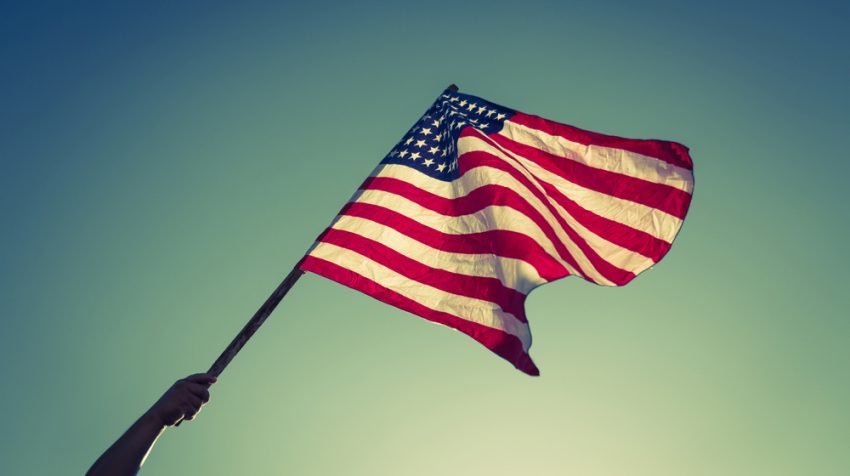 You’ve already heard about some of the “Buy American” initiatives that are attempting to support American manufacturers. But what if buying American made products was actually required by law? That’s what one lawmaker has proposed for certain government purchases in central New York.

Ted Morton is an Erie County Legislator who has proposed this new rule. The law would change the county charter to require government purchases of manufactured goods over $10,000 for Erie County to be made in America. It would also require any service that costs over $10,000 to come from an American entity.

Morton told Fox News the goal of the law would be to give American businesses a leg up when trying to obtain those government contracts or purchases. But there would also be waivers available in situations where there simply aren’t enough options or where price is prohibitive.

There might be unintended consequences of such a law though. For instance, a lack of competition, since the government would have a much smaller pool of businesses to work with, could lead to businesses having less incentive to keep prices low or deliver quality goods.

Jason Chaffetz, former U.S. Representative for Utah’s 3rd Congressional District and current Fox News contributor argued in the segment while the intention of the law is good, it might ignore the real problem. Chaffetz challenged Morton and other local legislators to look at their laws and regulations to identify areas where they might be hurting the ability for local businesses to compete on a global scale. If small businesses have the ability to offer products and services that are competitive with global brands in terms of price and quality, then laws like this one might seem a lot less necessary.