Federal Vs. State Regulation: Are Small Businesses Getting Caught in the Crossfire? 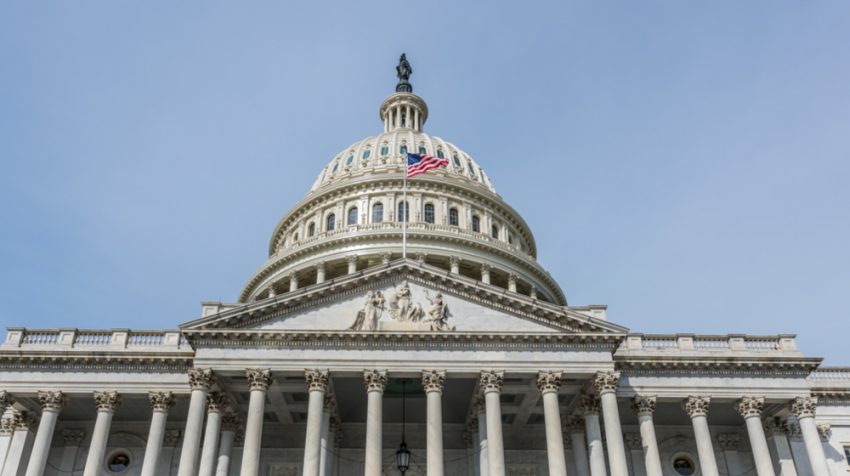 The small business landscape is changing with the wave of deregulation proposed and implemented by the administration of President Donald Trump.

To understand how all this is affecting small businesses, it’s important to recognize the regulatory balancing act between the federal government and the states, says ComplyRight, a firm specializing in helping small businesses navigate a variety of compliance issues.

Generally, federal laws create a minimum threshold for the entire nation — like the federal minimum wage standard; however some states and individual cities have chosen to set higher minimum wage laws. As the Trump administration moves to loosen or eliminate federal labor regulations, state legislatures have increasingly moved in to fill the vacuum with regulations of their own.

For small businesses, particularly those operating in multiple regions, this may result in navigating a baffling array of new local and state regulations where previously there might have been a single set of federal standards.

This new complexity has left many small business owners feeling like they’re getting caught in the crossfire. While a decrease in federal regulations might seem like a positive, keeping track of a bewildering morass of local rules may prove extremely challenging. Here are a few examples.

Minimum wage laws are the most visible example of the current clash between state and federal regulations having an impact on small businesses.

Yet, at the local level, pushed by protests from labor groups, governments have taken a very different course.

New York City’s minimum wage is set to rise to $15 dollars per hour by 2019. Washington, D.C. plans to do the same by 2020. Furthermore, nineteen other states already raised their minimum wage standards at the beginning of the year. Overall, the Economic Policy Institute estimates that 4.3 million low wage earners will get a bump.

All of this makes compliance a moving target for small businesses, especially those operating in more than one state. Imagine operating retail stores in New York, Pennsylvania, and Ohio, while trying to figure out how to comply with differing minimum wage regulations at all your locations.

Because they work to stay ahead of the complexity, ComplyRight found that in addition to state regulators, city and county regulators were taking on more of the responsibilities of setting their own laws.

Paid sick leave is yet another area where disparities between national and local standards can make things more complicated for small businesses.

Currently, private businesses are not required by federal law to provide paid sick days to their employees — however many do.

Locally, however, things are a bit more complicated.

According to the National Conference of State Legislatures (NCSL), seven states have passed some form of paid sick leave legislation, as has Washington, D.C.

There are also other local governments that have passed their own regulations requiring sick leave, according to the National Partnership of Women and Families. ComplyRight reports that more than 25 cities now have their own paid sick leave requirements.

National business groups are working with Republican leadership in the U.S. House to craft a minimum federal standard for sick days — similar to the federal minimum wage standard, reports NPR.

But for now, businesses with locations in several states — or even several municipalities — could be required to follow different sick leave requirements for each office.

For small businesses, the compliance maze continues to twist and turn. The U.S. Equal Employment Opportunity (EEO) Commission supplies another curve when asking candidates about their criminal history. While federal law does not prohibit employers from asking about it, federal EEO laws restrict employers from using these answers to automatically disqualify applicants as part of the decision-making process.

ComplyRight supplies some further statistics. Several states and more than 150 cities and counties have passed legislation requiring employers to take any questions about criminal convictions off job applications.

If you’re a small business owner feeling a little dizzy and not sure where to turn, there’s hope. ComplyRight supplies expert resources and tools to help small businesses untangle federal and state labor laws.

For more details on the topic, check out the ComplyRight webinar on the changing compliance climate for employers.