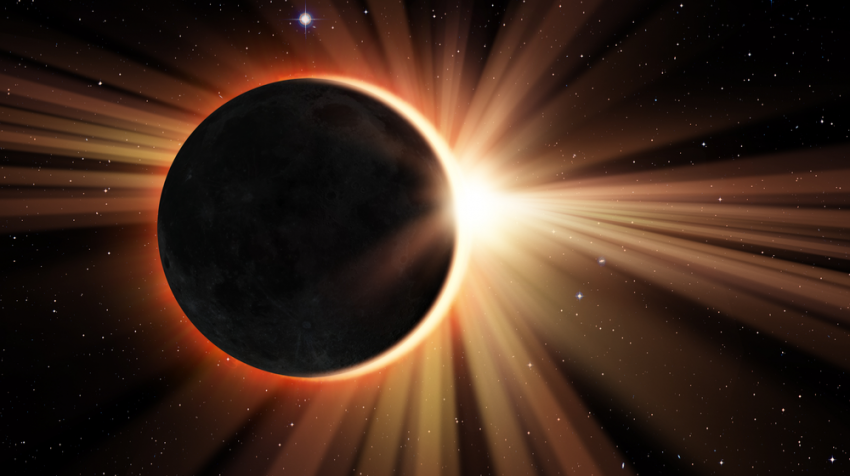 The Great American Eclipse next week may be anything but great for the hundreds of small business owners across the country who could be adversely affected — especially those in the trucking industry. And that could impact yet more businesses in terms of when they can expect to receive shipments.

But the total solar eclipse on Aug. 21, which will last just two or three minutes per location, could also be worth millions in tourist dollars from Oregon to South Carolina. So small businesses along the path of the event — along a path crossing through a total of 14 states — could certainly gain as well.

However, the major rush of tourists is expected to cause big headaches for trucking companies who use the road every day. Experts are warning of closed roads, congestion on busy routes and even communication issues due to intense mobile phone usage during the event.

Impact of the Eclipse on the Trucking Industry

One of the major issues trucking companies are worried about is traffic volume.  To start, the heavy traffic that’s expected in places on the eclipse’s path even has state officials warning about possible gas shortages. Kentucky Transportation Cabinet officials are expecting long lines at the pumps in that state as well as possible shortages during the eclipse.

Here’s how that situation might affect truckers in that state alone.  Interstate 24 and Interstate 69 are two of the major highways that run through Kentucky. Pennyrile Parkway and the U.S. 68/KY 80 corridor in the western half of the state are also important to moving goods and services.

Officials have already warned these major roads will be congested before during and after the solar eclipse. The American Transportation Research Institute reports congestion highways in the U.S. cost the trucking industry $63.4 billion two years ago.

Departments of transportation in each of the states affected by the total eclipse expect these kinds of major traffic delays.

For truckers, there are at least two states that might not be considered friendly during the eclipse. For example, Nebraska is one of two locations that will have special ordinances in place. Oversized or over-dimensional loads will not be permitted to haul through that state from sunset Aug. 18 to sunrise Aug. 22. The only way you’ll get around these temporary laws is with an overweight permit.

Oregon’s Department of Transportation has already advised companies to reschedule their delivery plans. And the possibility exists of gasoline shortages in areas where there are many people gathered and only a few filling stations.

People stopping their cars on the side of the road to watch the total eclipse will be one of the biggest safety issues for trucking companies. Oregon has taken a proactive step of informing motorists that parking on the shoulder will be still considered a illegal during the total eclipse. If they do it anyway, their cars will be  towed and they’ll be fined. 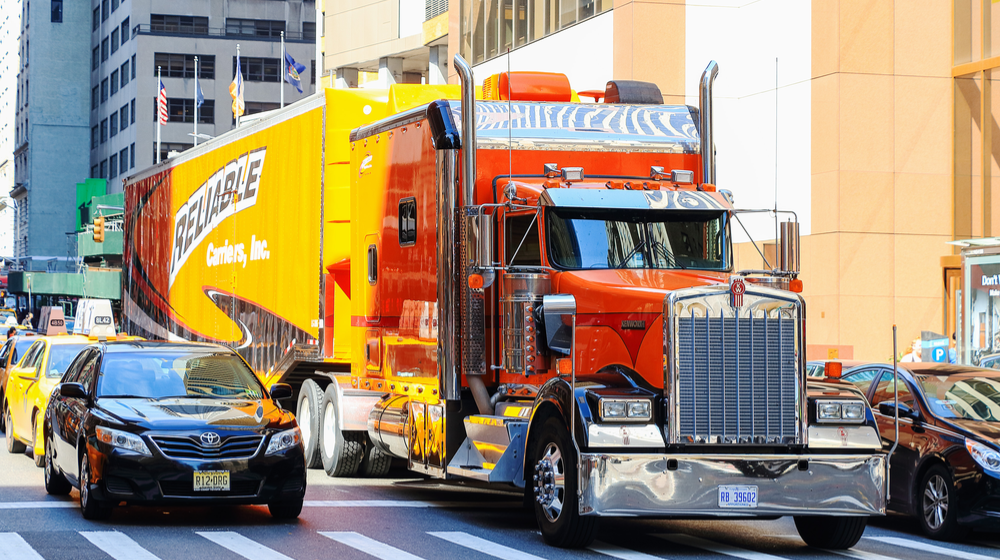 Another possible issue for trucking companies involves communication. Quite often drivers will need to stay in touch with dispatch through mobile apps. This is even the way they inform their companies if a load is going to be late or they need mechanical assistance.  The kind of tracking systems these companies use are also based on satellite connections.

Reports from northern Wyoming are already warning about the possibility of cell service going down. Local companies have already made it clear they won’t boost signals during the event.

Most states in the path of the eclipse are also suspending road construction for the dates involved.

The Path of Totality

Still, the total solar eclipse on August 21 is special. According to NASA, Monday’s total solar eclipse will be the first of its kind since 1918. Research suggests 12.2 million people live in the path of the eclipse and 88 million can drive to see it in a day. The eclipse takes place during one of the most popular tourist travel months. So it could translate into lots of cash for small businesses along its path.

The next solar eclipse in America will take place in April of 2024 so the opportunity for your business to benefit from this event doesn’t happen every day.