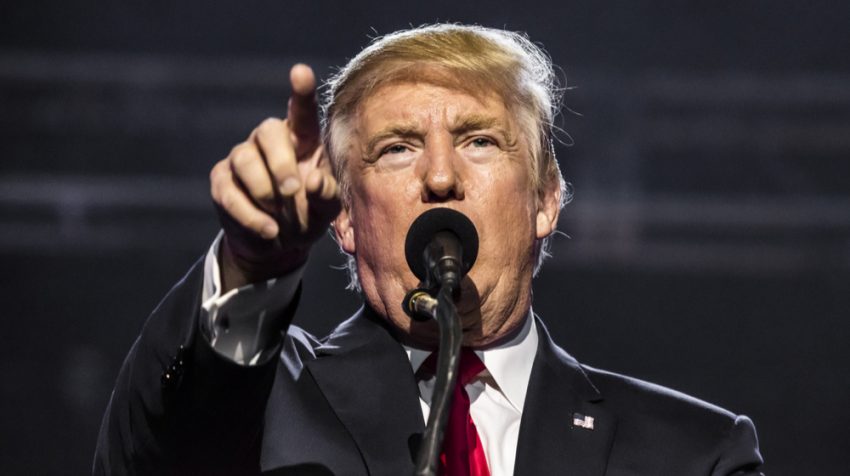 American small business worries more about getting startup capital than the regulatory requirements that can block their path once they get going. As well, neither rural or urban respondents have much faith in President Donald Trump’s small business policies are having an impact.

Conflicting Agendas: The Real Impact of Trump on Small Businesses

These are the big takeaways from a new survey published by Fiverr. Entrepreneurship in America takes a look at today’s major policy issues and their impact on small business.

Initial access to startup capital was the biggest concern of 40 percent of those polled. As far as President Trump’s small business economics policies go, there was a slight edge (26 percent) of those rural respondents who saw no impact versus those with a (23 percent) positive view.  The same percentage of urban small business owners saw no impact, but here 24 percent felt there were negative consequences.

The urban respondents were a larger group than their rural counterparts accounting for 67 percent of the entire sample.  As expected, these small business owners had a more negative view of the President’s policies.

There were other items under the umbrella of Big Economic Issues. These include a concern over the cost of living for entrepreneurs. Over 60 percent found the conditions “harder” or “much harder” in the urban areas versus 55 percent for their rural counterparts.

Trade Not a Priority

Respondents to the survey also pointed to the tools they felt made it easier to start a successful business beyond capital. For example, close to 40 percent of the respondents highlighted education and training as important ingredients to a successful small business mix.

Entrepreneurs also stressed the importance of internet connectivity to starting and maintaining a business. An emphasis was placed on the availability of broadband internet with 40 percent of those polled saying reliable broadband makes it much easier to build a business.

Benefits was another key issue with 45 percent of respondents saying lack of benefits made it harder to get a startup running. Similarly, 40 percent believed limiting access to healthcare would make it difficult to start a business.

Finally, student debt reform was another issue touched on. Although 50 percent didn’t place a high priority on this, one in five did see it as a problem. Fiver surveyed 1,000 U.S.-based marketplace customers from April until June of 2017.