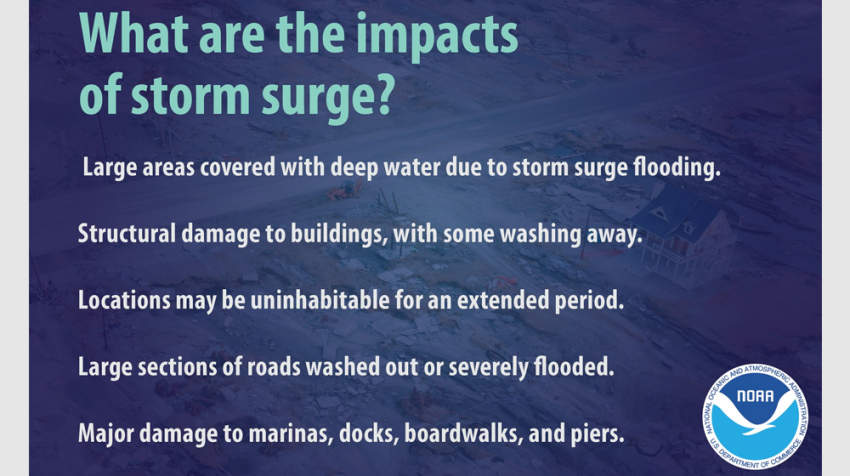 As Hurricane Harvey prepares to make landfall, hundreds of residents along the Texas Gulf Coast are fretfully abandoning their small businesses

As of Friday morning, some mandatory and voluntary evacuation orders are in place. Hurricane Harvey, is expected to be the biggest hurricane to make a U.S. landfall since Hurricane Wilma in 2005. Strong winds and historic flooding are forecast.

Texas Gov. Greg Abbott has declared a state of disaster in 30 counties along the Gulf of Mexico. And in local municipalities, similar declarations have been made, including evacuation orders.

Here are some businesses boarding up and protecting their properties from the storm as best they can:

Boarding up on Padre Island. City and county officials urged folks in low areas to “Get out now.” #Hurricane Harvey pic.twitter.com/HQK1OS9TVm

Harvey is barreling toward the heart of Texas’ off-shore oil industry, which is supported by a lot of small businesses. Some gas and energy companies have been forced to shut down and fears they could be out of service for an extended period of time could impact price and availability.

The Importance of Preparedness in Disaster Management

Boarding up and leaving is really the final steps of a well-rehearsed disaster response or emergency management plan. It’s something every small business should have in place.

It doesn’t always take a major hurricane to put the plan into action. Remember, “Hurricane” Sandy wasn’t even a hurricane. And the biggest threat to a business isn’t the high winds, it’s the intense rain and flooding.

The businesses along the Texas coast and inland are likely to deal with closures, loss or resources, flooding, property damage and more.

A good emergency management plan may not bring back what’s lost in the storm but it could help your small business survive in the days and weeks after the water has receded and recovery begins.

Here are some tips for being prepared and dealing with evacuations and other issues that might come up during disasters like Harvey.

An emergency management plan should assess the risks your business might face, whether that includes hurricanes, earthquakes or other potential disasters. Then it should outline what you and your team need to do in case those potential emergencies take place. That way, employees and staff know their roles and are more likely to respond appropriately should the time come.

If your business is properly covered by insurance, you can greatly increase your chances of making it out of a disaster situation successfully. FEMA and other government organizations provide some helpful resources for businesses looking to make sure they’re covered in emergency situations.

Look Out for Emergency Alerts

In some cases, local government agencies might call for evacuations or other actions your business may need to take. FEMA offers some evacuation safety guidelines for families and businesses to make sure you’re safe and prepared in those situations.

Keep Up With Communication

The way you communicate during and after a disaster can determine how well your business recovers. So outline a communication strategy for your team in the event of an emergency so they’ll know what to look out for even when that regular routine is disrupted.