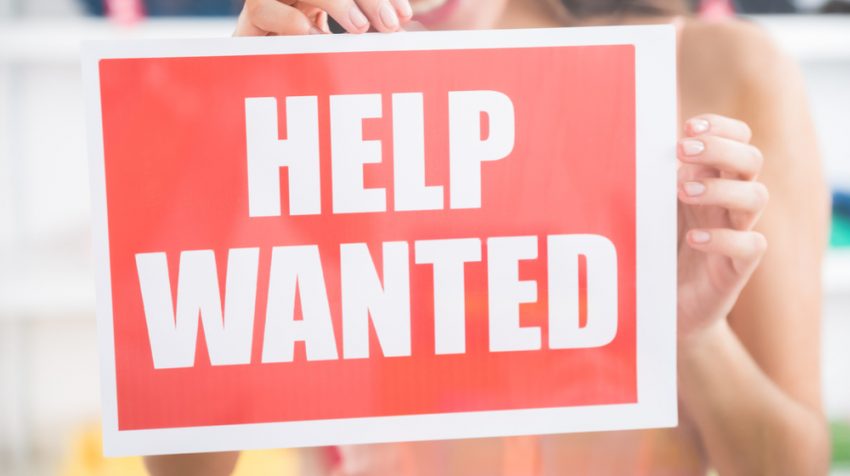 The latest Paychex | IHS Markit Small Business Employment Watch  reports the pace of small business job growth has slowed for the fifth consecutive month. It’s .70 percent slower than July of last year. That puts the numbers under a nationally established baseline for growth for the first time in six years. However, wages seem to be increasing at a decent rate across the country.

The Small Business Jobs Index has a baseline of 100 to represent moderate job gains. With the recent year over year dip of 0.70 percent, that benchmark fell to 99.98 in July.

Still, not all in the report was doom and gloom.  At the other end of the spectrum, hourly earnings increased 2.94 percent ($0.74) year-over-year. That brought the national average up to $25.90 per hour in July.

This is part of a larger trend with wages accelerating in 2017 after slowing down in 2016. However, this change is at least partially due to mandated minimum wage increases in states like Arizona and California.  Still, hours worked also increased and bumped up weekly earnings by 3.12 percent from last year.

Where weekly hours and earnings are concerned, Washington is the top state for annual gains.

Over and Under the Baseline

Regionally, the South continues to hold its own as the strongest region for small business employment growth. The region recorded an Small Business Jobs Index of 100.66 or just over the baseline for July. Tennessee led the way with a growth rate pegged at 1.48 percent higher than last year.

The Midwest and the West came in just under the baseline(both at 99.86) with the Northeast trailing behind at 99.62.

Houston rode robust energy markets to an Small Business Jobs Index rank of 99.70. That marks improvement in seven of the last eight months.  Philadelphia has the best year over year growth rate and ranks third among Metros for July. However, both  St. Louis and Philadelphia are tied for locations  with the weakest annual growth in hourly earnings.