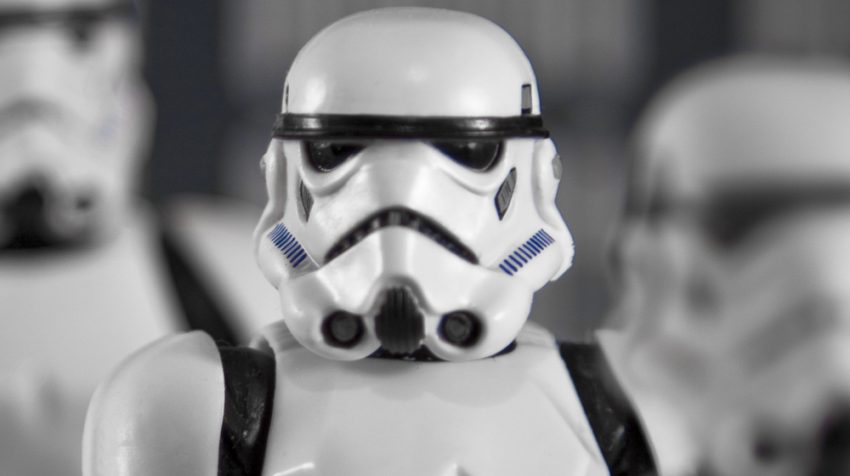 Disney is going local to promote the newest Star Wars movie. Instead of sticking with nationwide advertising campaigns and huge events in big cities around the world, the popular film franchise is letting fans discover secrets about the new movie through an augmented reality game that takes them to locations within their own communities.

From September 1 through 3, fans can pull up the game in the Star Wars app on their phones and use it to discover clues about the new movie, Star Wars: The Last Jedi. Participating retail stores will include posters or other artwork that include the “Find the Force” logo. Players can then scan the art with their phones to see a virtual Star Wars character and learn more information about the upcoming film.

This promotion is unique in a lot of different ways. Of course, there’s the use of new technology like augmented reality (AR). But it’s also a very interactive promotion that actually gets customers to participate in their own communities.

Your small business can emulate this sort of promotion even if you don’t have the resources to create a full AR app. You can simply create a local scavenger hunt or work with other local businesses to create an interactive promotion that gets customers to actually visit your business and others in exchange for some kind of incentive. It could be a prize for the customer who finds the most of a certain item hidden around local stores. It could be a promotion where the customer who shares the best Instagram photo taken at your store gets a major discount on their next purchase. The possibilities are endless. You just need to get a little creative.