What Volkswagen Can Teach Small Businesses About Nostalgia in Marketing 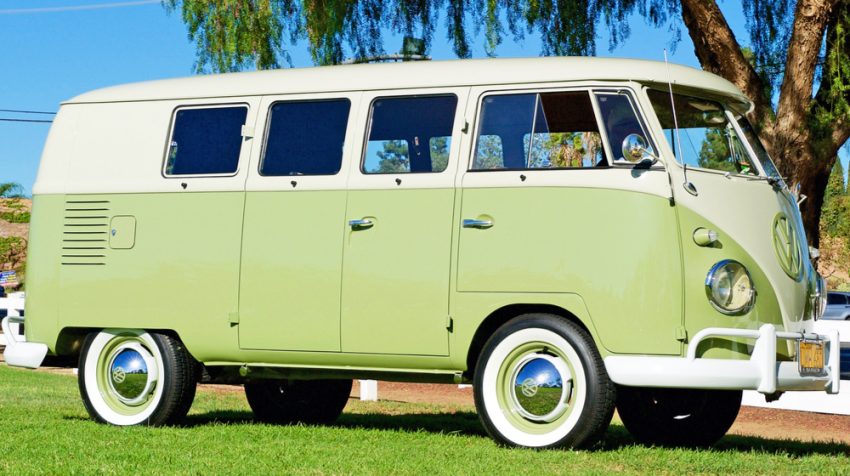 Volkswagen is bringing back its iconic Microbus, becoming the latest in a long line of brands to utilize the power of nostalgia to sell a brand new product. And this particular re-issue could teach your small business a thing or two about nostalgia in marketing.

Of course, Volkswagen is updating the vehicle — it runs completely on electric power rather than gas. And it comes with some other more modern touches as well. But the overall look of the vehicle is very reminiscent of the classic VW buses.

For those who owned a classic VW bus or wanted to but never got the opportunity, this new offering could be very intriguing. That’s where the power of nostalgia comes in. It lets consumers re-live a time that they remember fondly.

The Surge in Nostalgic Products

And that’s why a surplus of brands have taken advantage of this tactic in recent years. There’s Nintendo’s release of some classic gaming characters in games made for its new console. Pepsi has re-released its Crystal Pepsi a few times over the past several years. And Volkswagen has already used a tactic when it went back to some of the more classic design elements for its iconic VW Beetle.

Using nostalgia isn’t a foolproof tactic though. Consumers who were fans of these classic brands and products might tend to be more critical of new versions, especially if there are any major changes or updates. So businesses need to be prepared to take on some of that criticism and also make sure their nostalgic products are going to stand up to intense scrutiny.

Small businesses with a little history or even a business that’s in an industry with some history can tap into the nostalgia marketing trend. How about displaying photos from when your business first opened. Or bring back a discontinued product or an older logo that customers remember. The key, as shown by the big brands’ hits and flops, is creating a unique experience that captures the emotional attachment and avoids drumming up bad memories.