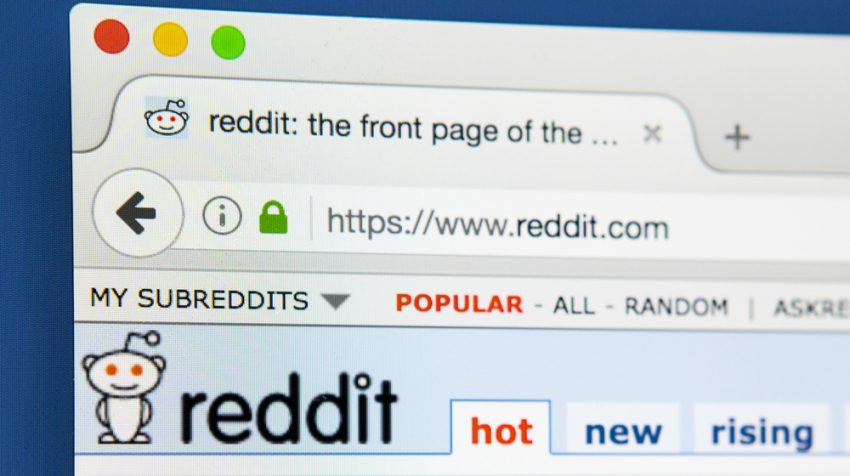 Reddit reportedly raised $200 million in its latest investment round, bringing its total value to $1.8 billion.

Among Other Things, Reddit Raised Funds for a Redesign

The highly popular social news and discussion website is planning on using at least some of those funds to complete a redesign, according to Recode. The website appears archaic relative to other frequently accessed platforms.

“We want Reddit to be more visually appealing, so when new users come to Reddit they have a better sense of what’s there, what it’s for,” CEO Steve Huffman told Recode.

The site wooed a motley crew of investors in 2014, like well-known rapper Snoop Dogg, award-winning actor Jared Leto, prominent tech entrepreneur Peter Thiel, businessman Joshua Kushner, as well as Altman and Andreessen. Snoop Dogg’s backing was especially significant since he was one of the more distinguished celebrities to participate in Reddit’s “ask me anything” discussion forums.

“He’s like a Reddit superstar,” Altman said of Snoop Dogg, according to The New York Times. “The site loves him.”

Like the most recent financing round, the number and diversity of the investors shows that people have a high-level of confidence in the company in the years ahead — not something every tech company and social media platform is able to enjoy.