Declines in Traffic to Your Retail Store May be Slowing – Finally! 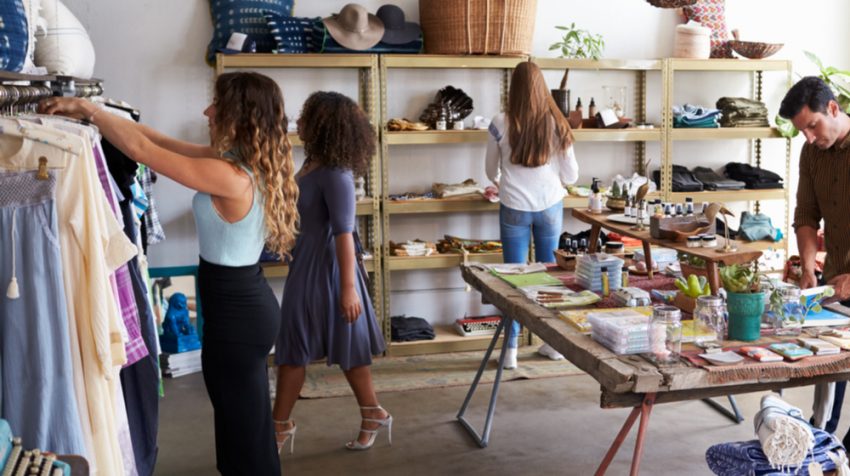 U.S. brick-and-mortar stores including small businesses are showing signs of life again. In the retail month of July 2017, in-store analytics company RetailNext found stores’ traffic decline was the lowest since January 2016. Sales also experienced a relatively low year-over-year decline, which is a positive sign for the retail industry as a whole.

According to RetailNext Retail Performance Pulse report for July 2017, traffic decline in the month was only 5.5 percent, the lowest in a year and a half. The monthly benchmark report also found sales experienced a relatively low year-over-year decline of just 5.3 percent in July, buoyed in part by a 0.5 percent uptick in conversion. This conversion uptick represents a second consecutive month of with a slight bump.

Weeks one and four of July posted the best results in the major retail performance areas.

“The last weekend of July showed the strongest results in terms of sales, traffic, conversion and shopper yield [sales per shopper], all reaching their monthly peaks on either Friday, July 28 or Saturday, July 29,” explained Ray Hartjen, Content Marketing and Public Relations director for RetailNex, in a post on the company’s blog. “Not surprisingly, low days of the month included the July 4 holiday and the very next day, July 5.”

In June, RetailNext’s Retail Performance Pulse report showed sales for the month fell 8.1 percent with an 8.3 percent decline in traffic compared to a year ago. Father’s Day wasn’t enough to lift the month. July’s data shows a slight reprieve in conversion, but the general slow sales and traffic trend continues.