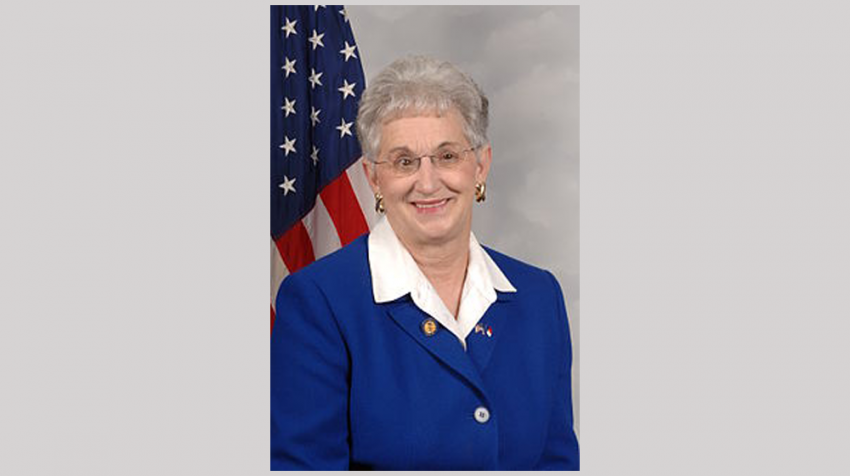 Lawmakers have unveiled a bipartisan bill designed to roll back the controversial joint employer rule franchise owners argue has created “extreme” liability issues across a wide range of industries.

The Save Local Business Act

According to members of the House Committee on Education and the Workforce, the Save Local Business Act (H.R. 3441) will reverse a 2015 decision by the National Labor Relations Board (NLRB) to adopt an expanded “joint employer” standard that altered the traditional “direct and immediate” control standard between employers and their staff members.

“Right now, local employers across the country face an enormous amount of uncertainty because of a vague and confusing joint employer standard,” she said.

“Congress cannot sit on the sidelines while this harmful scheme threatens to destroy jobs and make it harder for entrepreneurs to achieve the American Dream of owning a business.”

The perceived threat behind this new rule stems back to 2012, when McDonald’s employees mounted a nationwide campaign to improve their working conditions. After stumbling into a brick wall, unions successfully petitioned the NLRB to alter the legal definition of what it meant to be a joint employer.

In turn, anyone with indirect, potential or unexercised reserved control over an employee would thus qualify as that person’s joint employer.

But opponents of the changes claimed that instead of clarifying who should be responsible for a worker’s wellbeing, the measures actually created more ambiguity. If labeled a joint employer with a large corporation, the fear has been that small business owners could then find themselves subject to labor-related rules and scenarios that actually shouldn’t apply to them.

This could mean greater legal burdens and undeserved monetary penalties for small business owners, and would also discourage large multinationals from contracting with small companies for fear these relationships might turn out to be liabilities later.

According to the American Action Forum, a pro-business think tank, this shift would ultimately result in 1.7 million fewer jobs in the United States — which is why franchise owners and small business owners decided to launch a two-year lobbying campaign to repeal the changes.

In a prepared statement, Michael Layman, Executive Director of the Coalition to Save Local Businesses, said that the government’s decision to listen to those business owners is incredibly welcome.

“The Save Local Business Act means one thing for people on Main Street: if you’re a local business, you are responsible for your employees,” he said.

“But it also makes clear, if you’re a local business, you are not liable for employees you do not employ. And no one else is liable for your actions either. It’s exactly the common-sense approach that small business owners want.”