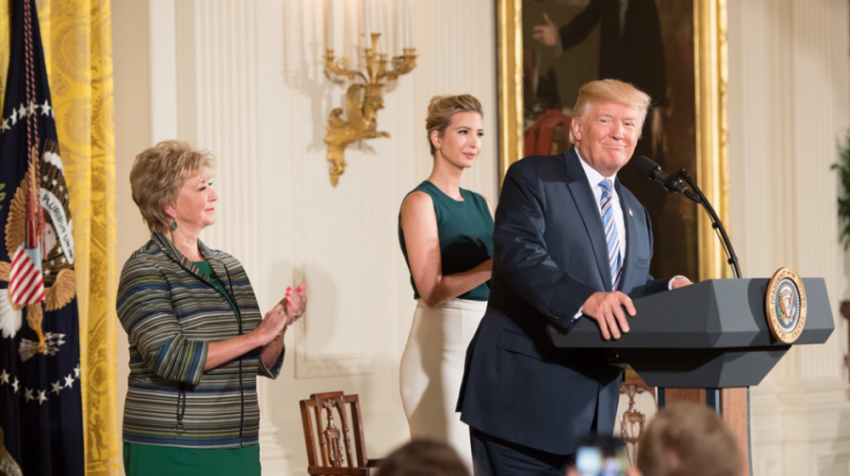 President Donald Trump says that small business is the “engine of the American dream”. Trump hosted an event this week at the White House to note the importance of small businesses to the American economy and to gather feedback from entrepreneurs.

Trump was joined at the event by the head of the Small Business Administration Linda McMahon and his daughter and senior advisor, Ivanka. Some members of Congress also attended. More than 100 small businesses were in attendance, according to information provided by the White House.

“Your stories demonstrate what it takes to succeed,” he told entrepreneurs. “America is on the verge of a golden age for small business.”

Ivanka Trump stressed the need to focus on mentorship opportunities as a way to scale a small business. She spoke about the importance of collaboration to small business growth. 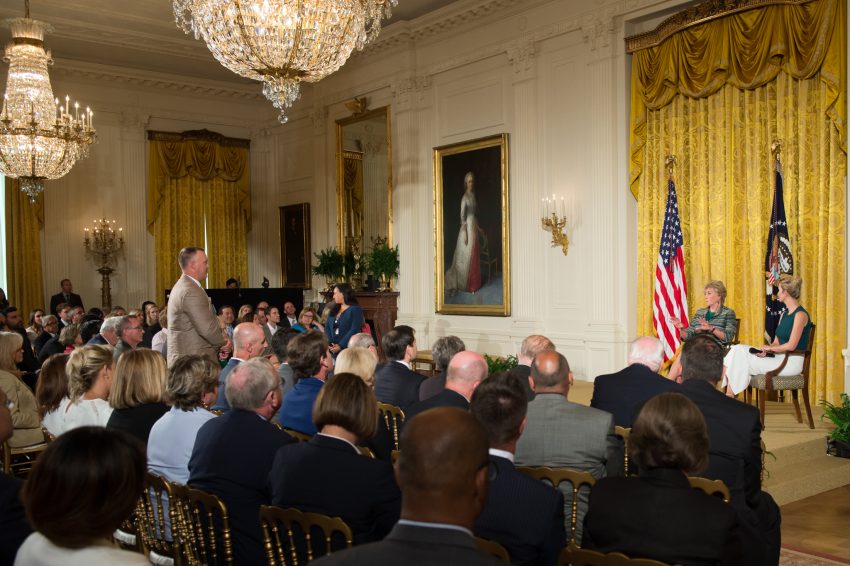 “Bringing on people, partners and employees that can compliment your skill set is critical as you think about scale in a meaningful way,” she said.

Another question came from the owner of a second generation family trucking company. It concerned hiring practices. The skills gap is an ongoing issue for both large and small businesses. Many companies have the openings but can’t find the people with the necessary skills to fill the jobs.

Ivanka Trump said the issue is compounded for small business because they often can’t offer the benefits to stay competitive for the best people. She explained the shift that was taking place to educate workers for tomorrow’s jobs. Industry wide certification is one of the advantages of this new push, she said.

“People need a credential that is recognized and they can take with them from state to state,” she said.

The maze of regulations that hamper small business growth was another concern. McMahon highlighted President Trump’s Executive Order requiring for every new regulation created, two must be cut.