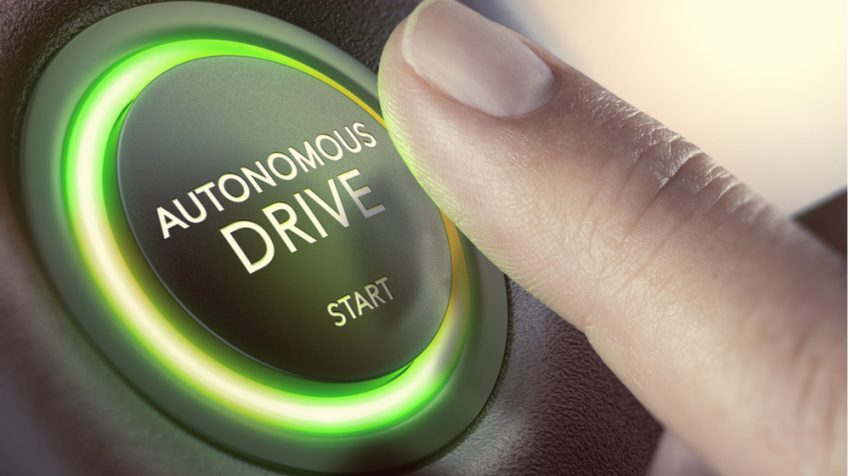 Many of the businesses and startups working on autonomous vehicle technology are considering the technology mainly for consumer use. But there are other possibilities for driverless vehicles.

And those possibilities could mean that driverless vehicles are put to actual use sooner than expected.

For instance, Colorado just invested in self-driving trucks to be used as crash vehicles. Crash trucks drive around construction areas to protect workers. So in case passing cars veer into construction zones, the trucks can take the hit rather than the workers.

Of course, these self-driving trucks cost a lot more than regular crash trucks. But there’s the added benefit of not having to pay a driver. And you also don’t have to put the driver at risk in that situation.

Using autonomous vehicle technology for crash trucks makes a whole lot of sense. It lowers the probability for serious injuries and fatalities. And it allows the technology to be put to use earlier than expected. Since the trucks won’t be driving around busy downtown areas or highways — just construction zones — there isn’t as much risk and testing involved.

Basically, this situation demonstrates that there are even more possibilities for this type of technology than many businesses and individuals considered initially. And the companies that grab onto those extra opportunities could find great new uses for all their hard work.