Half of All Small Businesses Now Hire Someone to Build and Maintain Their Websites, Study Shows 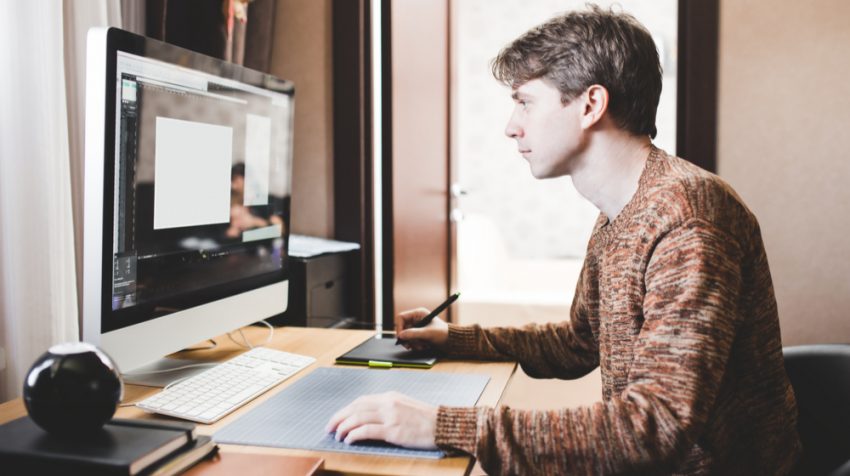 Small businesses are among the biggest employers of website services including designers and developers. At least half (50 percent) of small businesses now hire these web pros to build or maintain their websites each year. That’s what a recent survey by research firm Evans Data, commissioned by GoDaddy (NYSE: GDDY), has found.

According to the GoDaddy Developer Survey 2017 (PDF), the web designer and developer industry is a leading indicator of small business health, growth globally. This website services industry has continued to boom two decades after the emergence of the Internet, indicating healthy small business growth as well.

“As more small businesses are growing their digital presence and understanding the importance of reaching customers online, they have been investing more significantly in the web professionals — designers and developers — who help them build and maintain their sites,” Raghu Murthi, Senior Vice President of Hosting and WebPro at GoDaddy, told Small Business Trends.

Murthi noted small businesses, particularly in the retail, travel, and health sectors, were a major contributor to the growth of the web pro industry globally.

“Fifty percent of small businesses now hire a web professional each year, making SMBs, particularly in the retail, travel, and health sectors we found, a major contributor to the growth of the web pro industry. The close, interconnected relationship between web pros and small businesses means that the status of one industry is a good indicator of the health of the other, and our study found 79% web developer and designers are seeing client growth of at least 25 percent in the last year,” Murthi said.

Of the 79 percent of web developers and designers that reported client growth of 25 percent or more a year, more than 1 in 3 said growth was 50 percent or more. Nearly half reported they were relatively new to the industry having been in business less than 5 years, but revenue was still high. A majority of web pros surveyed had revenue of $250,000 or more, and 1 in 3 had revenues of over $500,000.

“This research indicates that the ‘Golden Era’ of web development and design shows no sign of slowing down,” Murthi added in a statement.

Meanwhile, almost 75 percent of web developers and web designers are working from home. And over 50 percent of these web pros are using email and video messaging apps such as Skype to communicate with their customer base. Twenty-eight percent mainly use email to talk to clients.

The Evans Data  research was conducted online in May 2017. It examined the working habits, pain points, revenue growth, and skills of 1,500 web designers and developers who specifically target SMB’s in the US, Germany, UK, India, Brazil, and Mexico.