What is Bixby And How Can It Help Your Small Business with AI? 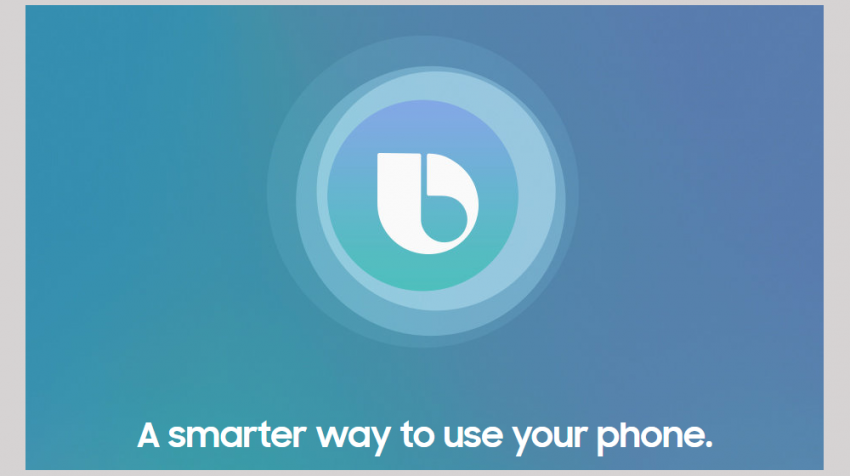 The battle of the Artificial Intelligence or AI assistants is already underway, with Alexa, Cortana, Google Assistant and Siri already taking slices of the market. As each platform jockeys for the top position, Samsung (KRX:005930) has been late to the party. Its own offering, Bixby, was very slow in coming compared to the competition. The question is, does the late entry make Bixby a better AI assistant?

Samsung calls Bixby an intelligent user interface with a contextually aware AI and the ability to learn better interaction. The company explains, “It is the machine that needs to learn and adapt to us.” And with this goal in mind, Samsung has created a natural and intuitive interface employing AI to reinforce deep learning concepts. What this means for you is simple. Bixby is easy to use and keeps getting smarter.

How Does Bixby Compare?

Samsung’s Bixby was based on technology developed by Viv, a company Samsung acquired to integrate AI-based functionality across all of its devices and services. As of now, the Viv technology is ahead of the game when compared to other systems. However, Amazon, Google, and Microsoft are investing heavily in the segment. And the acquisition of Workflow by Apple will make Siri much smarter.

As the technology evolves across all brands and achieves parity, personal preference will play a big role in choosing one AI system over another.

How Does the Technology Translate to Real-World Use?

Being contextually aware means Bixby is able to recognize apps and let you interact with them seamlessly through voice and touch. As a complete solution, Samsung says Bixby can do almost everything you can with your device. And Bixby understands natural language, which lets it interpret incomplete information to carry out a task.

These capabilities allow Bixby to bring the Samsung ecosystem and the connected world to your mobile device with noting but a series of voice commands. With that said, here is a closer look at how Bixby works.

When you are ready to interact with Bixby, you can do so with a dedicated button on the left, below the volume buttons. A swipe to the right on the home screen also lets you get to Bixby Home. If you want to use your voice, just say “Hi, Bixby,” or customize a voice wake up command. Once there, you can interact with Bixby.

When you are in Bixby Home, reminders, tasks, apps and other information are displayed on the screen. Home is the gateway to Bixby’s many different functions. From here you can interact with Bixby to do almost everything you usually do with your phone using only your voice.

The Bixby Voice interface lets you simplify conversations with quick commands so you don’t have to make long or complex requests. But Bixby can go deep into the function of an app to carry out complex tasks by mimicking touch commands.

This is an application used to identify images and give you relevant information about them. This information could include recognizing a product and making an online purchase with voice commerce.  Bixby can also identify locations, businesses, QR codes, business cards and more. 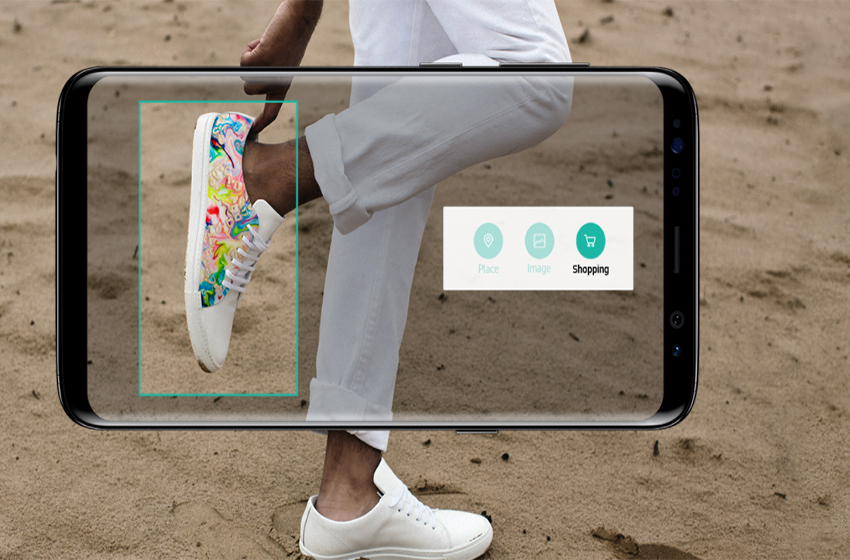 Currently Bixby only supports Korean and U.S. English. However, using the advanced OCR (object character recognition) technology in Bixby Vision, Bixby can also identify and translate the text of 40 other languages.

When Samsung acquired Viv, the company had more than smartphones in mind. The company is involved in the manufacturing of appliances and consumer electronics as well as digital media, equipment for heavy industries and more.

Samsung wants to integrate AI assisted voice interactions into many of its consumer side smart appliances and electronics. The company is also looking to make the technology available for services and automation.

Why is Bixby so Important?

By 2025, 50 percent of all human computer interactions will be via Voice. This not only makes Bixby, but all AI systems key technologies of the future. Having an accurate AI system controlled with just your voice will allow small businesses to be more efficient, require fewer employees and better serve their customers.

Bixby is officially only available on the Galaxy S8 and Galaxy S8+, the flagship phones from Samsung. Although developers have been installing it on older Galaxy phones, the results have left much to be desired.