60 Percent of Small Businesses Say Selling on Amazon Helps, But Ads Not So Much 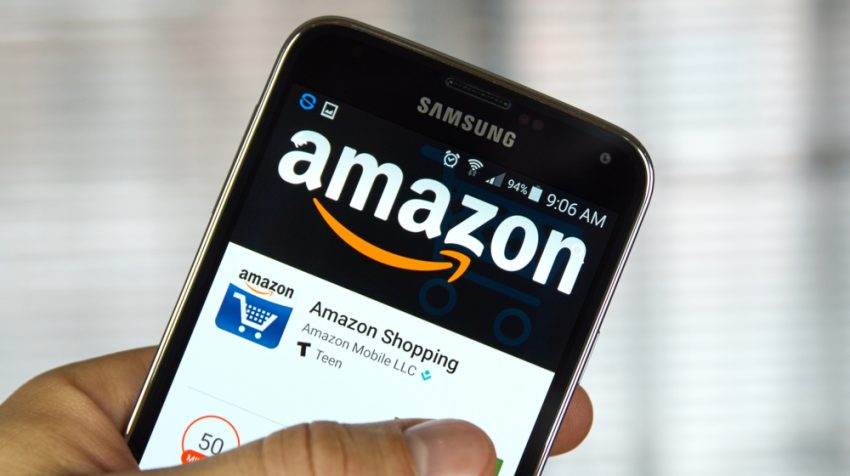 It was presumed that online marketplaces like Amazon (NASDAQ:AMZN) would have a detrimental effect on small ecommerce businesses. In reality, the opposite is true most of the time.

Why You Should Sell on Amazon

A new survey from NetElixir finds 60.2 percent of small businesses selling products on marketplaces like Amazon and Jet.com can receive more than half their online sales from these sites. Another 26 percent selling on these sites and their own website say sales are 50/50.

“Having worked closely with retailers for over 10 years, we have always known that Amazon is a strong ecommerce contender that can both help and hurt retailers,” says Udayan Bose, the CEO at NetElixir. “It seems that 2017 is the year that this understanding became mainstream, and as a search marketing agency specializing in retail, we felt it was important to have a way to quantify small and mid-size retailer’s experience with the ecommerce giant.”

But Advertising There May Not have as Much of an Impact

Since small businesses are having success through selling on Amazon and other similar big platforms, you’d guess they’d be having success advertising there too. This has the potential to increase their exposure but the results aren’t showing so far.

In the NetElixir survey, 68 percent of the 500 small business owners selling on Amazon were still not advertising there, the survey said. And among the 32 percent who were advertising, 4 in 10 said it wasn’t working and was essentially a waste of money. However, most sellers say lack of understanding of Amazon’s advertising platform and a lack of advertising budget were the main reasons. However, another 20 percent say Amazon isn’t the right fit to promote their products.