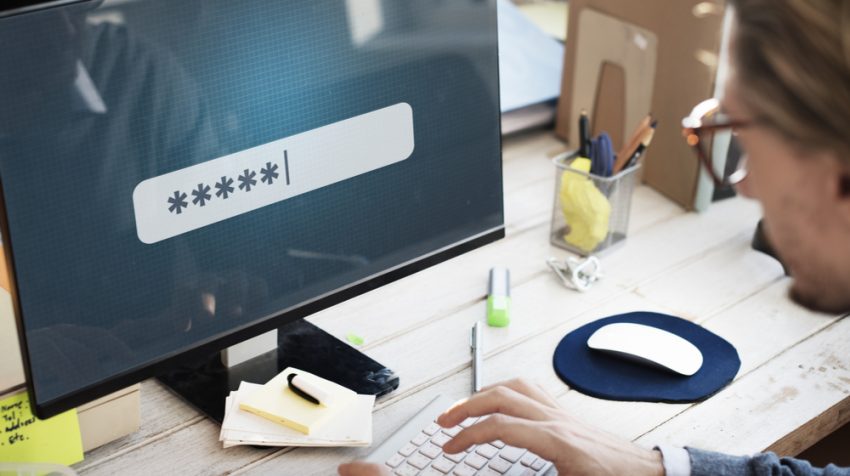 What is the number one root cause behind data breaches across North America for small businesses? If you said negligent employees, you would be right. More than half, or 54 percent of respondents in the 2017 State of SMB Cybersecurity Report  gave this very same reason.

The second annual study on the State of Cybersecurity in Small and Medium-Sized Businesses was sponsored by Keeper Security and carried out by Ponemon Institute. More than 1,000 IT and IT security practitioners in SMB companies in the United States and United Kingdom participated in the survey.

Key Takeaways from the Survey

The most important takeaway is the threat these breaches now pose to small businesses. Not only are they increasing, but the attacks are more targeted, severe  and sophisticated.

In the past 12 months, 61 percent of the respondents were affected by some form of cyberattack. Phishing/social engineering and web-based attacks represented 48 and 43 percent of the methods used for the attacks. But ransomware has made the most dramatic increase in a single year. While only two percent said they experienced a ransomware attack in 2016, it has jumped to 52 percent this year. And of those, 53 percent said they had to deal with more than two incidents.

Not having visibility and strict enforcement of employees’ password practices was also indicated as a problem. As more small businesses make their resources available remotely with mobile devices, the threat will increase.

Darren Guccione, CEO and Co-founder of Keeper Security, Inc., said, “More than 50 percent of U.S. companies’ sensitive data can be accessed via an employee’s smartphone or tablet.” This goes to the vulnerability employees inadvertently introduce to a company, and why they are the cause of security breaches.

The Threat to Small Businesses

The words of Dr. Larry Ponemon, Chairman and Founder of the Ponemon Institute, highlight the gravity of the situation. He said, “As both frequency and size of data breaches increases, SMBs must face the reality that a material adverse financial impact on their business is a real possibility… One cyber incident could very well put a small company out of business.”

This is not an exaggeration. In 2016, The Denver Post reported 60 percent of small companies that suffer a cyber-attack are out of business within six months.

You can get the complete study here.